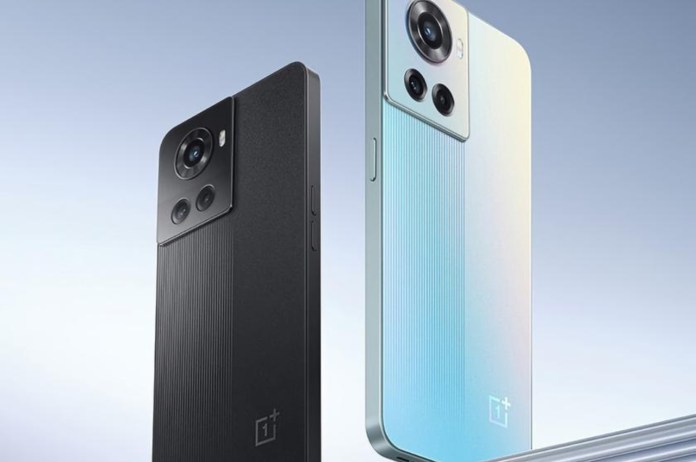 New Delhi: The OnePlus Ace Pro is set to launch in China on August 3. The same smartphone will be launched in India and global markets as the OnePlus 10T 5G.

The phone will be powered by a Snapdragon 8+ Gen 1 SoC under the hood. OnePlus has confirmed that the OnePlus Ace Pro will come with up to 16GB of LPDDR5 RAM, which is more than previous generations of OnePlus smartphones.

OnePlus will launch the OnePlus 10T in India alongside global markets on August 3. The event keynote will kick off at 7:30pm IST. Watch this space for more.

The OnePlus 10T is also confirmed to get a triple camera setup on the back with a 50MP Sony IMX766 main sensor with OIS paired with additional ultra-wide and macro shooters.

There will be no Hasselblad brand. The full design of the OnePlus 10T has also been revealed, confirming that the phone will come with a glass back (and plastic frame) in two colors, Moonstone Black and Jade Green, and no OnePlus notification mute slider.

Software should be Android 12 based OxygenOS 12 since OnePlus has said the OnePlus 10 Pro will be the first to get OxygenOS 13 and that it would be coming to OnePlus 10T later this year.

OnePlus will launch the OnePlus 10T in India along with global markets on August 3. The event’s keynote will begin at 7:30 PM IST. Watch this space for more.