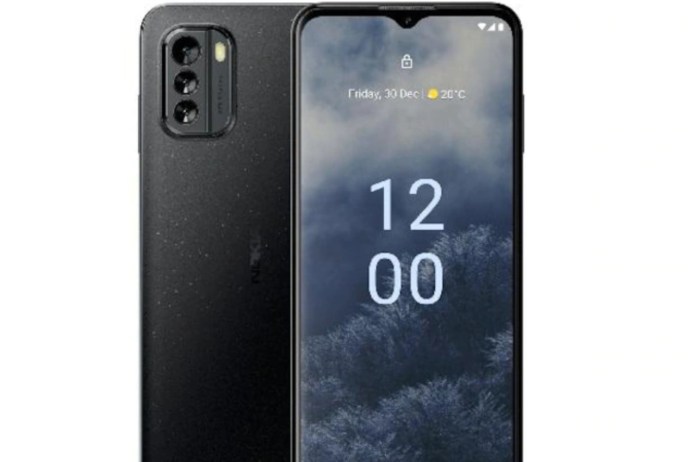 Snapdragon 695 processor has been given in the phone, which most companies use in phones with budget less than 20 thousand rupees. Nokia’s new phone comes with Android 12. In this you get a triple rear camera setup. Let us know the price and features of this phone.

This Nokia phone comes in a single configuration. The company has given the option of dual SIM in it, but there is an eSIM. You can buy it from the company’s official website and other retail partners. At the moment you can prebook this phone. The company is offering a limited period offer with this.

The handset comes with a flat body design. In this you will get a 6.5-inch display, which comes with 120Hz refresh rate support. The screen is of Full HD + resolution, for which Gorilla Glass 5 has been given for protection.

It has a waterdrop style notch and a brightness of 400Nits. Triple rear camera setup has been given in the phone, whose main lens is 50MP. Apart from this, you get 5MP ultra wide angle lens and 2MP depth sensor.

In the front, the company has given an 8MP selfie camera. To give power to the device, a 4500mAh battery is provided, which supports 20W fast charging. The phone has Bluetooth 5.1, 3.5mm audio jack port and dual band Wi-Fi.