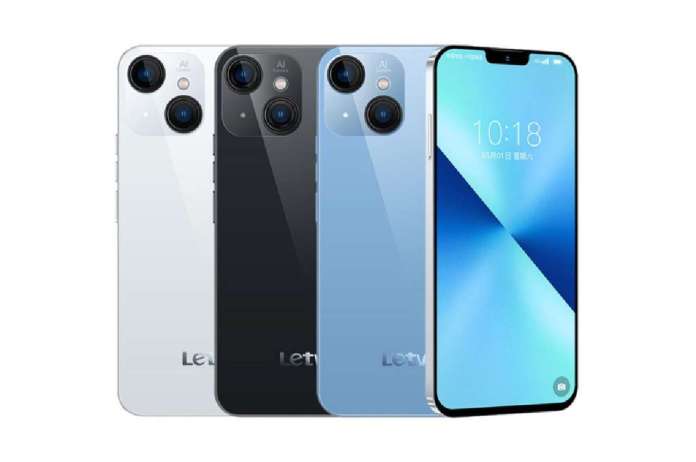 LeTV Y1 Pro Plus: If you want to buy a smartphone with low-cost but high-quality features, you should wait a few days. LeTV has recently released a new budget phone, the LeTV Y1 Pro+. As soon as it hits the market, this phone will spark a lot of debate due to its appearance.

When it comes to appearance, this phone is identical to Apple’s iPhone 13. Along with the appearance, the phone has powerful features. The new smartphone has an octa-core Unisco Tiger T610 processor. The phone’s CPU is comprised of a 2.18GHz Cortex-A75 core and six 1.8GHz Cortex-A55 cores.

The 6.5-inch HD screen on the new LeTV Y1 Pro Plus phone has a resolution of 1560*720 pixels. The phone also has a Mali-G52 GPU for improved graphics. It is compatible with the most recent version of the Android operating system, Android 12. The phone is compatible with 4G internet service. WiFi, Bluetooth, and a USB-C type pin have been included in the phone for improved connectivity.

Is it an iPhone? What about the battery?

LeTV’s new Y1 Pro+ phone has an 8MP single camera with a dummy sensor to give it the appearance of an iPhone. A 5MP front-facing camera is included for selfies and video calls. The phone has a 4000mAh battery that supports 10W charging.