Let's know the features and specifications of Lava Blaze Pro. 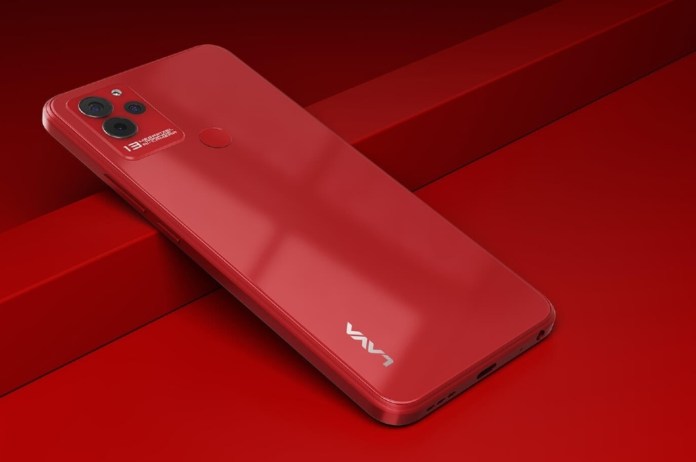 New Delhi: Indian smartphone maker Lava is preparing to launch a new smartphone Lava Blaze Pro. It has been confirmed that the device will debut in India on September 20. The price of the phone will be very low and the features are going to be tremendous. Seeing the design of the phone, your mind will also be happy. Let’s know the features and specifications of Lava Blaze Pro.

Lava Blaze Pro will be the brand new budget smartphone. It will be available in Blue, Golden, Mint Green and Mustard Yellow colors at launch. Lava has hinted at the presence of its upcoming low-cost phone. There is a waterdrop notch at the top of the display.

Except for the chin, the display’s bezels are thin. It has a rectangular camera island with triple camera setup. The 50MP main camera sensor on the phone was also confirmed by the teaser trailer.

It is also confirmed to have a side-mounted fingerprint scanner. Other details of the phone have not been confirmed by Lava. As per a GSMArena report, the Blaze Pro will include a 6.5-inch LCD with HD+ resolution. Considering its low cost, the panel will support the industry-standard 60Hz refresh rate. The capacity of the battery is said to be 5000mAh. Other specifications of the phone are currently unknown.