iQoo 11 series to launch on THIS date: Expected features, price 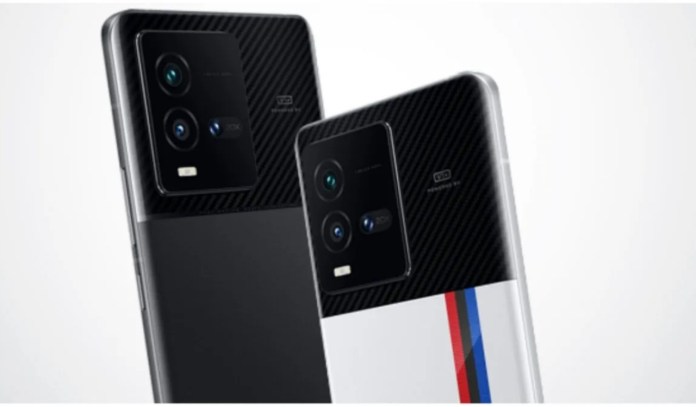 New Delhi: iQoo has confirmed the launch date of its upcoming flagship smartphone series i.e. the iQoo 11 series. We finally used the word because earlier the company planned to launch the iQoo 11 series on December 2, 2022, but Chinese leader Jiang Zemin passed away shortly before the launch. Due to this, the launch of the series was delayed.

Apart from that, the company has not announced the launch of the devices, but now the company will launch its devices on December 8, 2022 in China and Indonesia along with the iQoo 11 series. Additionally, Samsung is all set to launch its latest M-series phone, the Galaxy, in India next week M04. Let us know about both in detail.

Expected specifications of the iQoo 11 series

iQoo has already confirmed that the latest iQoo 11 series will come with a Qualcomm Snapdragon 8 Gen 2 processor. The company has also confirmed that the iQoo 11 Pro will pack a 4,700mAh battery with support for 200W fast charging.

The iQOO 11 will have support for a 5,000mAh battery and 120W fast charging technology. Both the smartphones iQoo 11 Pro and iQoo 11 will come with a 6.78-inch E6 AMOLED display with a screen refresh rate of 144Hz. In addition, the vanilla iQoo 11 will get a flat display and the iQoo 11 Pro with curved edges.