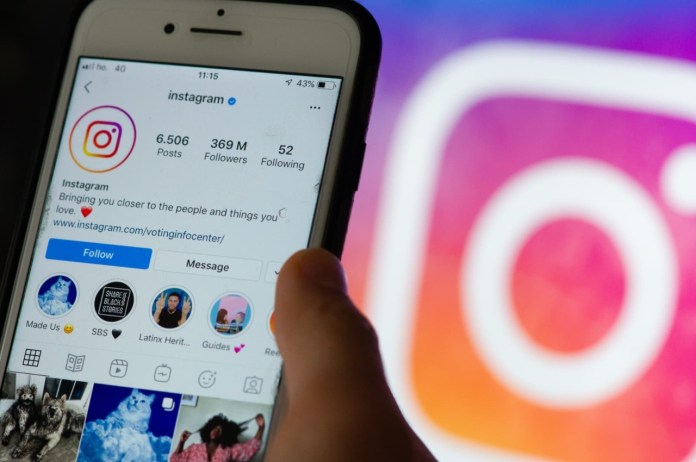 New Delhi: Meta Company is constantly working to improve the experience of the Instagram app and make the app more interesting for the users. Soon a new update of Instagram is coming in which you will be able to repost Instagram’s post. Instagram has also started testing this feature. Let us tell you that the way you can retweet anyone’s tweet on Twitter, similarly this feature will also be available on Instagram.

This feature is already present on Facebook, in which you can share the posts of other users on your timeline. It is being told that Instagram has added some more updates with this feature. Let’s know in detail about the upcoming feature of Instagram ..

According to reports, Instagram has said that they are preparing a feature in which the post can be reposted or shared i.e. Repost. Also, let us tell you that in the report, it has been said to consider re-sharing the story, and also that it will be taken care that the original creator of that post should also get credit.

According to reports, it has been confirmed by Instagram that they are testing this repost feature with a select few users. But Meta has not made any information official from its side yet.