‘If I commit SUICIDE…’ Elon Musk talks about his mental health, Details inside 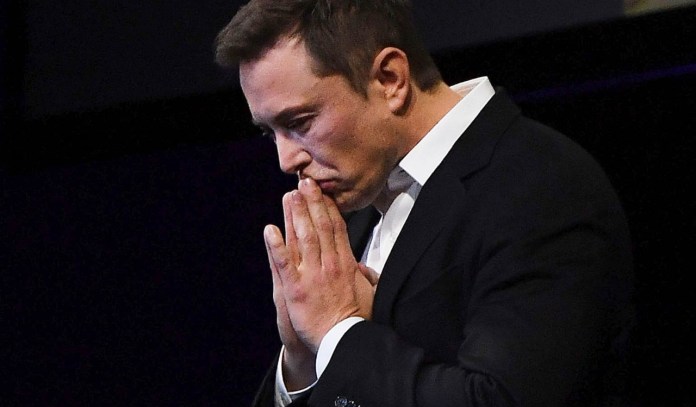 Share
Facebook
Twitter
Pinterest
WhatsApp
New Delhi: Elon Musk, the founder of the rocket company SpaceX, is constantly in the news. After buying Twitter, he is also continuously doing new experiments on it. But, during a live Q&A session, he has said something which is being discussed. Twitter Chief Musk talked about mental health and safety.
51-year-old Elon Musk told that his mental health is absolutely fine. He is not even thinking of committing suicide. He said that if the news of suicide comes about him then it will not be correct. A user had asked a question about this.
Actually Musk was answering in a live Q&A. More than 1 lakh users were listening to it. One of them asked him “did he think of suicide during the conversation?” In response to this, he said that he cannot take his own life.

Over 1.8 million users have listened to the Q&A

If he kills himself then it will not be real. According to Twitter, more than 1.8 million people can listen to this Twitter Space interview so far. In this, Musk was talking about Twitter Files. Musk calls himself a free speech supporter.
He has said that he will prove the allegation of free speech suppression on Twitter by leaking Twitter files. After this people started worrying about his safety and mental health.
According to Katherine Tangalakis-Lippert, the files contain private interactions of Twitter employees. In which the New York Post article of Biden’s son Hunter is being talked about. Musk told during a live Q&A that Twitter filtered in favor of the Democrats over the Republic.

Have talked about death before

Let us tell you that this is not the first time Elon Musk is talking about his possible mysterious death. Even before this, he has tweeted about death in suspicious circumstances this year itself.
December 5, 2022