HomeIndiaGovt's THIS Bill may discontinue free online callings, know why

Govt’s THIS Bill may discontinue free online callings, know why

The government is bringing a new bill which will end the facility of Free WhatsApp calls. 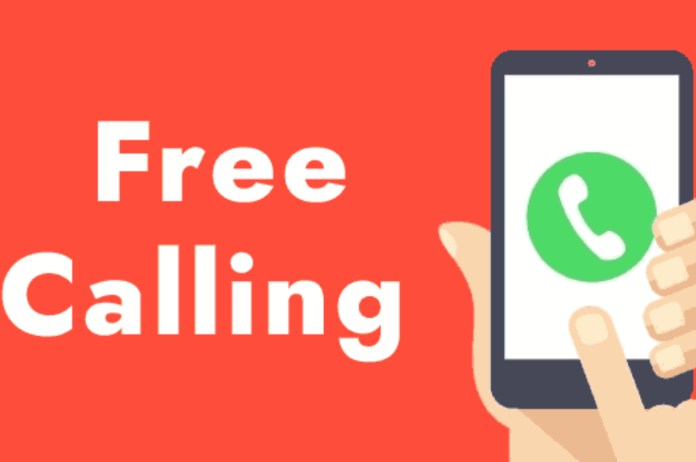 New Delhi: The government is bringing a new bill which will end the facility of Free WhatsApp calls. Government has prepared the draft of the bill and it has introduced new several changes in it. Internet changes is one of them. As per the new Bill, the Apps which facilitates online free calling services will require “telecom license” from TRAI.

Will you need to pay for online calling in future?

Well, if this bill gets passed from the Parliament, it will become a law. As a result, TRAI will take the final call on the charges of such calls. As of now, News24 cannot independently confirm what these charges would be. However, based on media reports, government is exploring options to discontinue free online calling services.