Blockchain Technology: What is it and how does it work? 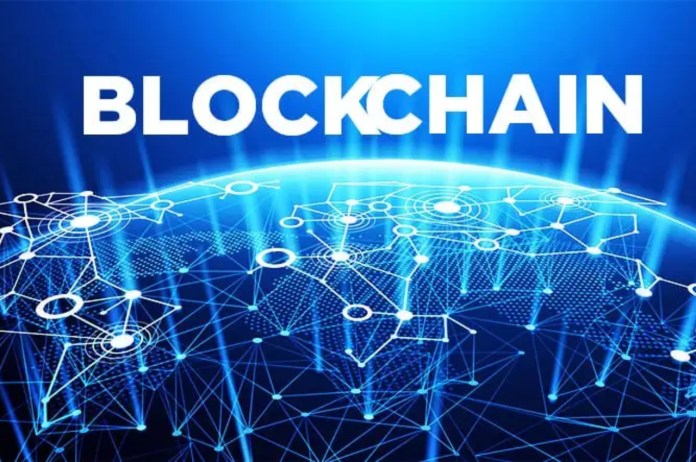 New Delhi: A blockchain is a shared distributed database or ledger between computer network nodes. A blockchain serves as an electronic database for storing data in digital form. The most well-known use of blockchain technology is for preserving a secure and decentralised record of transactions in cryptocurrency systems such as Bitcoin. The innovation of a blockchain is that it fosters confidence without the necessity for a reliable third party by ensuring the fidelity and security of a record of data.

The way the data is organised in a blockchain differs significantly from how it is typically organised. In a blockchain, data is gathered in groups called blocks that each include sets of data. Blocks have specific storage capabilities, and when filled, they are sealed and connected to the block that came before them to create the data chain known as the blockchain. Every additional piece of information that comes after that newly added block is combined into a brand-new block, which is then added to the chain once it is full.

A blockchain, as its name suggests, arranges its data into pieces (blocks) that are strung together, whereas a database typically organises its data into tables. When used in a decentralised way, this data structure creates an irreversible chronology of data by design. When a block is completed, it is irrevocably sealed and added to the timeline. When a block is added to the chain, it receives a precise timestamp.

How does it work?

Blockchain aims to make it possible to share and record digital information without editing it. A blockchain serves as the basis for immutable ledgers, or records of transactions that cannot be changed, removed, or destroyed. Blockchains are also referred to as distributed ledger technologies because of this (DLT).

The blockchain idea was first put forth as a research project in 1991, long before Bitcoin became a widely used application in 2009. Since then, the introduction of numerous cryptocurrencies, decentralised finance (DeFi) applications, non-fungible tokens (NFTs), and smart contracts has led to an explosive growth in the use of blockchains.

How is it used?

A blockchain is simply a decentralised database or ledger. Each node of the network has an exact copy of the whole database, and data are stored in data structures called blocks. Since the majority of the copies of the ledger do not reflect this modification, attempts to edit or delete an entry in one copy of the ledger will be refused, ensuring security.

Every day, the number of active blockchains increases at an exponential rate. By 2022, there will be several hundred additional non-cryptocurrency blockchains in addition to the more than 10,000 active cryptocurrencies built on blockchain.