BGMI soon to relaunch in India on THIS date! 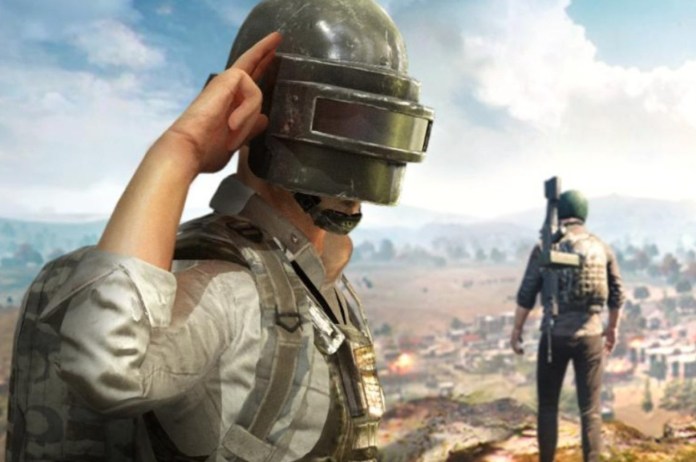 New Delhi: Gamers in India can get a big good news as BGMI (Battlegrounds Mobile India) which was banned a few months back can now make a comeback once again with a bang. BGMI is a popular combat game in which enemies are eliminated and gamers can also play this explosive game by forming a team. You will not believe how much craze BGMI has in India and this craze is going to return to India once again and it is being said that BGMI will return in the year 2023.

This game can relaunch in this month

According to the information, in the month of February of next year i.e. 2023, BGMI can have a banging entry in India, due to which there can be tremendous excitement among the gamers. Even after being banned in India, BGMI lovers had suffered a major setback because the gamers were in the same condition when PUBG was banned earlier and during that time PUBG had also become quite popular. However, after the closure of PUBG, Battlegrounds Mobile India was brought to the gamers. It is being said that this time the publisher of Battlegrounds Mobile India can be Jio or Airtel in India.