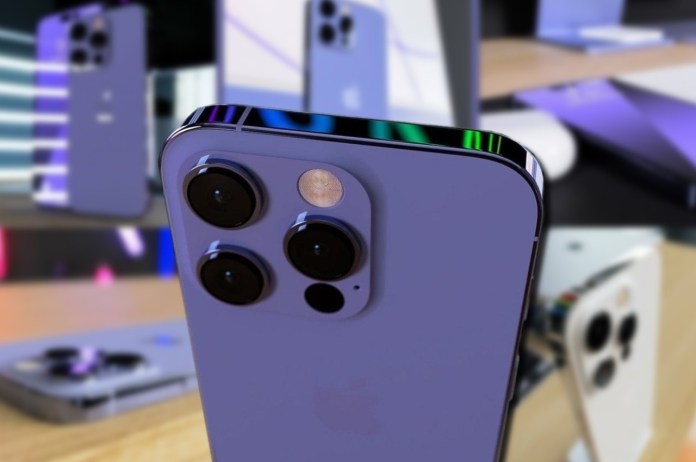 Previous reports said that the company will first start production of the iPhone 14 series models in China, after which they will start manufacturing in India after about two months. In doing so, Apple’s strategy is to reduce dependence on China. For the first time, within a month of the launch of the new device, it has been revealed that manufacturing will start in India, that is, iPhones made in India will be sent for sale worldwide.

Manufacturing started in Chennai based plant

The report states that Apple has started production of the iPhone 14 at its partner Foxconn’s facility located in Chennai. Earlier in the month, The Economic Times said that Apple would begin production of the new device in two to three months, but Apple has already started. The company can start sending iPhones made in India for sale in other markets of the world from December 2022.

JP Morgan analysts have said that Apple wants to almost double its manufacturing capacity in India and is trying to reduce dependence on China. Apple aims to increase iPhone manufacturing capacity by 25 percent by 2025. By the end of this year, Apple may manufacture about five percent of the total iPhone 14 production in India.

Till now only old iPhone models were manufactured and shipped from India’s supply chain. The company has been producing the iPhone X launched in the year 2018 and several Apple models launched in India after that, but no iPhone production was started in India immediately after the launch. Apple has taken such a step for the first time and due to manufacturing in India, the price of iPhone 14 can be cut.