HomeTechApple AirPods Pro Gen-2 (2022): All you need to know

Apart from this, two touch controls have also been provided in AirPods. 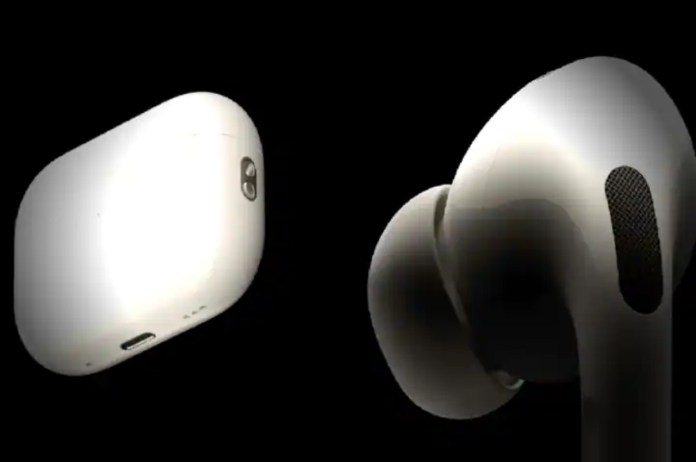 New Delhi: Apple, a well-known company in the world of technology, has launched a second generation AirPods in an event held on Wednesday. Noise cancellation support has been provided in Apple AirPods launched during the Far Out event. In the event, the company has also launched AirPods Pro 2 as well as the iPhone 14 series and Apple Watch 8 series. The company has also given Adaptive Transparency Mode in AirPods which is a part of Noise Cancellation. Apart from this, two touch controls have also been provided in AirPods.

Apple has launched new buds with Apple H2 chip. The new low-distortion driver has been used to improve the sound quality in the buds. Noise cancellation in Buds has also been done better by working on it. The company says that Active Noise Cancellation (ANC) has been doubled in this. At the same time, the facility of personalized spatial audio has been provided in the buds. Apart from this, it has a built-in speaker. Using which users will be able to find their buds through Find My Phone features. AirPods are made from 100% recycled material.

Talking about the life of this AirPods i.e. battery, the company has claimed 30 hours of backup with the case regarding battery life. At the same time, without the case, only 6 hours of backup will be available in the buds. This pod can also be charged wirelessly with MagSafe. Those wishing to buy it will be able to find it with the help of their iPhone.

Talking about its price, those who want to buy it will have to pay a price of 26 thousand 900 rupees for it. These buds can be pre-ordered from the company’s official site from September 9. Their shipping will be started by the company from 23 September.