In this sale, Samsung will also sell many of its smartphones with discounts. 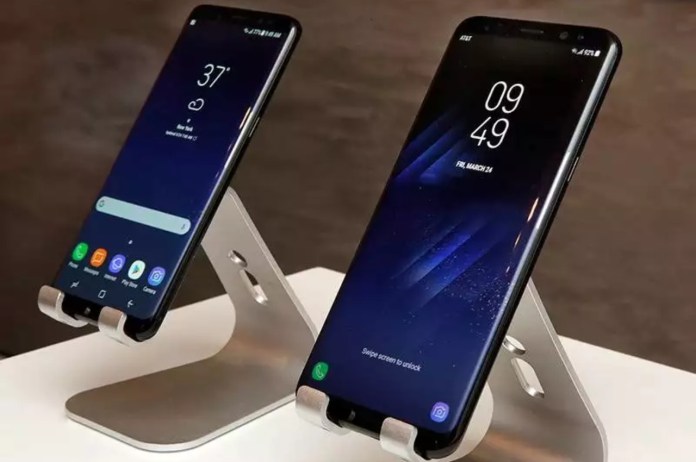 Samsung Galaxy S22 will be sold for Rs 52,999 during the Amazon Great Indian Festival sale. This smartphone was launched in mid-February this year. The price of its base variant is Rs 72,999. That is, there will be a discount of 20 thousand rupees on this.

The base variant of Samsung Galaxy S22 Ultra was introduced for Rs 1,09,999. Its base variant has 256GB of internal memory with 12GB of RAM. This is the company’s high-end phone. It will be sold during the sale for Rs 91,999.

Bumper discount on other phones too