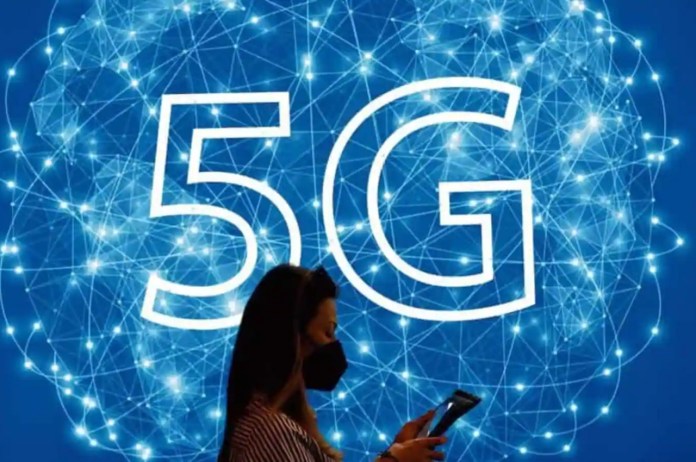 5G launch has not been delayed

Sunil Mittal said that ‘5G has started spreading its feet in the Western World. Some people in India think that India has been left behind in the matter of 5G, but it is not so. The launch of 5G service in India has not been delayed, but it is a perfect time. You can see that now the prices of 5G devices are also being reduced in India, which is a great time for a country like India.

The chairman of the Airtel company said that the Indian government had presented a lot of spectrum in the auction. Big spectrum is very important for 5G because without it the real fun of 5G will not be there. He said that I think India is now fully ready to start 5G service in view of the spectrum and also from the device point of view. Sunil Mittal further told that Airtel has been preparing for the 5G rollout for the last 24 months. We had anticipated that we would launch it in the second half of 2022. However, some competitors believed that 5G will be started in India in late 2020 or 2021.

Vodafone-Idea is currently in the process of making its payment

Apart from Airtel, Reliance Jio and Adani Data Networks have also paid their dues for 5G spectrum to the Telecom Ministry, while Vodafone-Idea ( VI) Currently in the process of making his payment.