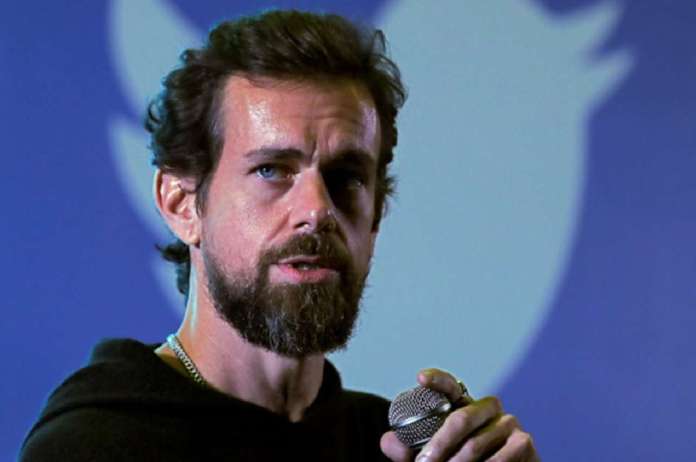 On one hand, Musk is resetting the microblogging website, including the recent firing of roughly half of Twitter’s workforce. Dorsey, on the other hand, has completed plans to launch the new platform, Bluesky, with over 30,000 people signing up within two days of the announcement.

Dorsey announced the launch of Bluesky and revealed that the new app will provide “a new foundation for social networking that gives creators independence from platforms, developers the freedom to build, and users a choice in their experience,” according to Insider.

Earlier in 2019, Dorsey tweeted, “Twitter is funding a small independent team of up to five open source architects, engineers, and designers to develop an open and decentralized standard for social media. The goal is for Twitter to ultimately be a client of this standard.”