England has now announced their 15-members squad and they have missed on a significant player for the upcoming T20 WC. 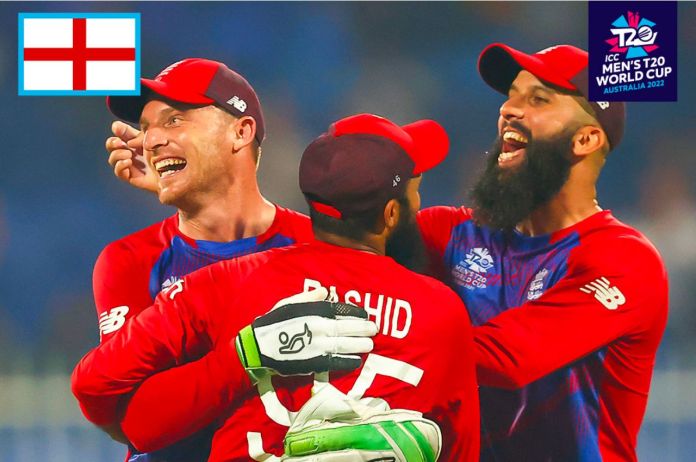 London: The preparation for the upcoming T20 World Cup are reaching at it peak. England has now announced their 15-members squad and they have missed on a significant player.

In the last edition of World Cup in UAE, England had reached semi-final but New Zealand ended their campaign after defeating them. In Australia, England would aim to get the trophy that has been from them for a long time.

English side last held the trophy in 2010 and ever since they have been struggling to give exemplary performance in shortest format of the game.

In 2016, England had reached the finals of the tournament but faced a terrible loss against West Indies.

Jason Roy has been dropped from the squad after a continuous run of poor form. He has been with the side since 2015 but his performance in The Hundred recently also proved that Roy has not improved on his game and thus, is not part of the team.