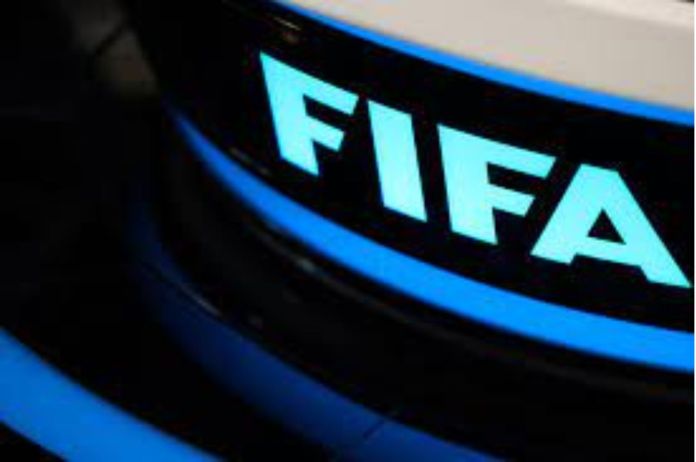 New Delhi: The Supreme Court of India has dissolved the Committee of Administrators (CoA) and handed the matters of All Indian Football Federation (AIFF) into the hands of the AIFF administrations currently led by the acting secretary general.

The bench headed by Justice DY Chandrachud said, “The day-to-day management of AIFF shall be looked after by the AIFF administration led by the acting secretary general exclusively.”

Adding to the statement, the court also said “as a consequence, the CoA will cease to be in charge of the AIFF.”

In the hearing of apex court, Gopal Shankarnarayan, Coa counsel, submitted that an ‘interim audit report of the AIFF has been submitted by Deloitte to the CoA’.

“There are findings of siphoning off. We have asked for the final report,” he said.

In the court hearing, the AIFF elections date has also been pushed forward by a week which was earlier scheduled for August 28. In the elections, 36 representatives of states and union territories will comprise of the voters’ list.

After the appointment of the officers as the result of the elections, FIFA is likely to lift the ban on AIFF.

On August 15, the acting general secretary of the AIFF, Sunando Dhar received a letter from FIFA that the ban will be lifted after the ‘repeal of the CoA mandate in full’ and once the AIFF administration is ‘fully in charge’ of its daily affairs.