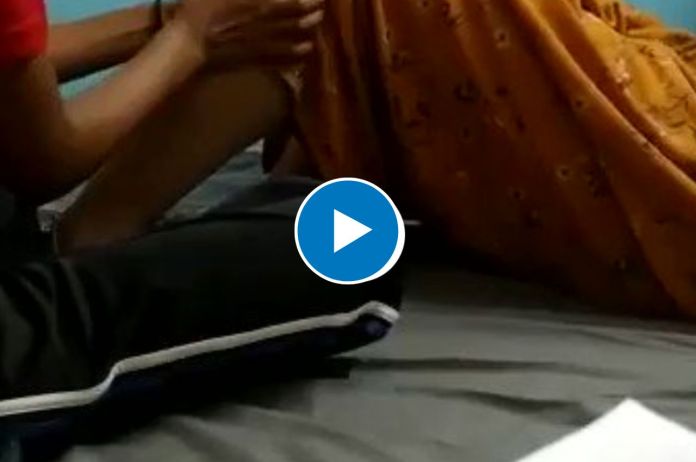 New Delhi: A video has been going viral on internet that has sparked controversy once again in the country. An official from Sports Authority of India (SAI) is seen taking foot massage from teenage athletes of the camp.

A video of a teenage athlete giving a hand and foot massage to center in-charge Sharmila Tejawat at the Dhar-based Kushabhau Thackeray Special Area Games Centre has surfaced on social media. Ever since the video went viral on the internet, Sports Authority of India is facing a lot of embarrassment for subjecting young athletes to such act.

Tweets like “#धार #साई The video of the Training Center Sports Authority of India is going viral, in which the Sai Center center in-charge Sarmila Tejawat is seen pressing the players. Such exploitation of players? Please take note @Media_SAI @YASMinistry @ianuragthakur #वायरल_वीडियो,” are all over social media.

Players says ‘they are often forced to do so’

Players in the center have reportedly been informed that this is a regular ritual in the center, and kids are often forced to do such acts.

“Whatever the video is showing its all truth. We are often forced to give head or foot massage to our coaches,” said an athlete to a local reporter.

Sharmila Tejawat says ‘I am suffering from foot disease’

“There may be some conspiracy in this, I suffer from a foot disease. When the girls came to know about my well being, out of humanity, they massaged my feet. I have presented my case before the officers who came to investigate,” said Sharmila.