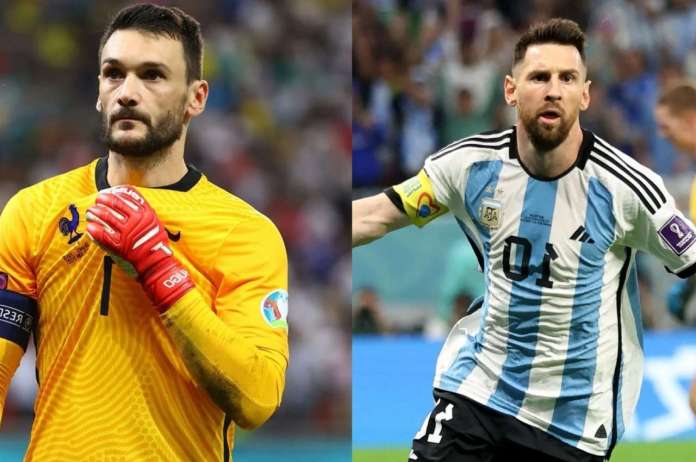 It became the first team to register presence in the consecutive finals of the FIFA World Cup since Brazil in 2002. France has also become the first country in Europe to play successive finals in over 30 years, after Germany during the 1990s.

The FIFA World Cup 2022 will have a grand conclusion, with France facing Argentina in the final at the Lusail Stadium. Fans from across the world are excited to see their favorite sports player- Messi and Mbappe, kicking the round ball to goal nets.

Both teams will be looking to lift their third world cup title. Argentina won the FIFA World Cup tournament in 1978 and 1986, while France clinched the titles in recent years, 1998 and 2018.

The sports experts suggest that Argentina holds a superior position when facing France in the game. It has won six matches of the 12 played, and Les Bleus has won just three, as the remaining matches went to draw.

The Indian fans also look forward to seeing a great sporting event and Messi’s magic on the field. Most football jocks have already started hoping to see Messi score the most number of goals as it’s the last chance for the Argentine professional footballer to showcase his world-class skill.