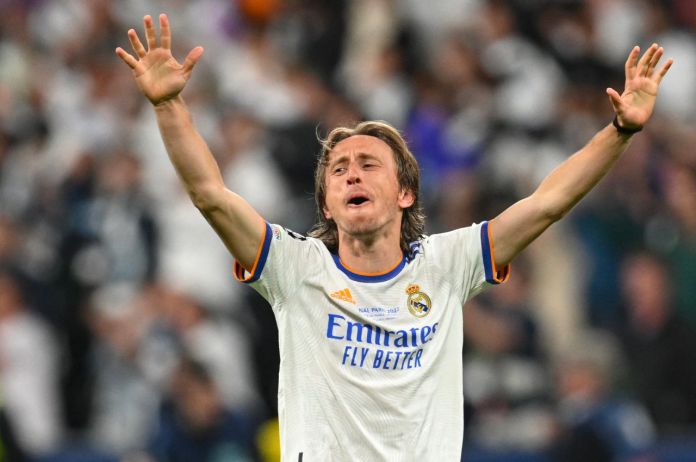 The nominated players are:

Real Madrid striker Karim Benzema is one of the clear favorites to win the Ballon d’Or 2022. The French forward helped Real Madrid lift the La Liga, Champions League, and UEFA Super Cup being influential in the European campaign that featured phenomenal wins over the likes of PSG and Manchester City.

The French proved himself to be the best player of the season. Benzema has spent a decade under the shadows of Cristiano Ronaldo, but since CR7 has departed Madrid, Karim has carried the team on his back through thick and thin. The Frenchman managed to score 44 goals and 14 assists in 46 games for Los Blancos last season.

Even after getting criticized by everyone for the past 2-3 years, Vinicius Junior kept going and his hard work finally paid off. The Brazilian gelled well and helped Karim Benzema allowing him to get rest and recover from injury in time. Vini has scored 22 goals with 16 assists in all competitions for Real Madrid this season, as compared to his 6 goals and 4 assists last season. The 21-year-old deserves to be in the top 3 or at least the top 5 favorites to win the Ballon d’Or.

Thibaut Courtois has won 2 Man of the Match awards and conceded 44 goals for Real Madrid in the season 2021/22. He kept a clean sheet in 22 out of 52 games, including the most crucial match of the season, the UEFA Champions League final against Liverpool. The Belgian has often been the silent hero in various games. Real Madrid defender, David Alaba said, “Courtois has saved our a** many times this season.”

The ‘silent hero’ is on his way to become the best goalkeeper in the world after winning the golden glove in FIFA 2018 and by making 59 saves throughout the Champions League this season, the most of any goalkeeper in a single campaign. The big question to answer will be if the Belgian will maintain the great form or not. Courtois is also a strong contender for the Yashin Trophy.

Luka Modric is one of the world’s best midfielders, with 5 UEFA Champions League titles and three La Liga titles. The Croatian also won the Ballon d’Or in 2018, after reaching the FIFA 2018 finals.

Luka is considered the heart of the team, Real Madrid lacks creativity and fluidity when the 36-year-old does not play.

There are several reasons why a player of Casemiro’s stature must establish himself before entering the 2022/23 season. The player had an incredible collective season, winning trophies on a constant basis, it was a really successful season on a personal level. The player put up a few great performances in the last season