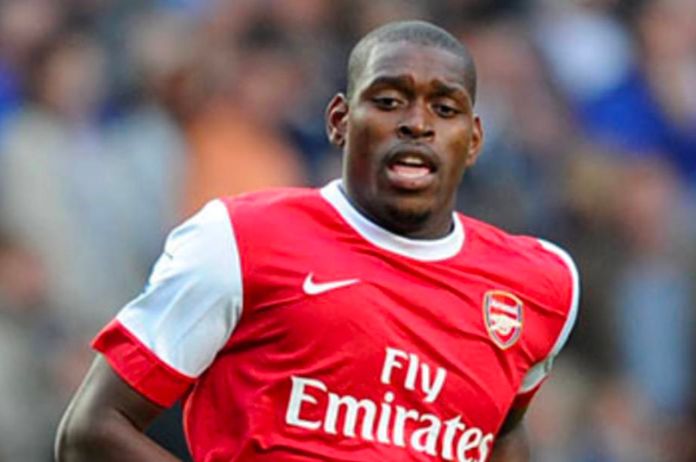 New Delhi: Jamshedpur FC has announced the signing of British striker J Emmanuel Thomas also known as JET. The star will play in the ISL in jersey number 10.

The 31-year-old was also in the eye of East Bengal. The conversation between Bengal and the striker had also progressed a lot. However, Jamshedpur gave a big blow to East Bengal by finally signing the Englishman.

The star striker’s contract with Aberdeen ended last April. After which, East Bengal and Jamshedpur FC in the ISL swooped in to sign the star.

English and Scottish stars are already performing in Jamshedpur. Peter Hartley, who plays for Motherwell, is one of the best stars in the ISL. Similarly, Greg Stewart played an important role in Jamshedpur winning the league shield last year and signed Mumbai City FC this season.

J-Emmanuel Thomas has emerged from Arsenal’s youth ranks and has played for many famous clubs in EPL and the Scottish Premier League. Arsenal’s senior team player has worn the jersey of star-studded clubs like Blackpool, Doncaster Rovers, Cardiff City, Ipswich Town, Bristol City, and QPR. JET has played in the Scottish Premier League for Gillingham, Aberdeen, and Livingstone.

The 31-year-old won the FA Youth Cup and the Youth Premier League title for Arsenal’s youth team. He was a regular member of England’s Under-17, 19 teams at the international level.

Thomas plays as a center forward and is also comfortable playing on the wing. Dominant with his physicality, pace, and close control, Jay Emmanuel-Thomas scored 13 goals in 13 games for Arsenal Under-23 in his breakout season.

“It feels great to be associated with the ISL League Shield winners,” said the English star after signing for Jamshedpur.

“Every match in ISL is going to be tough. I want to contribute to the team’s victory. I am also looking forward to meeting the supporters,” he added.