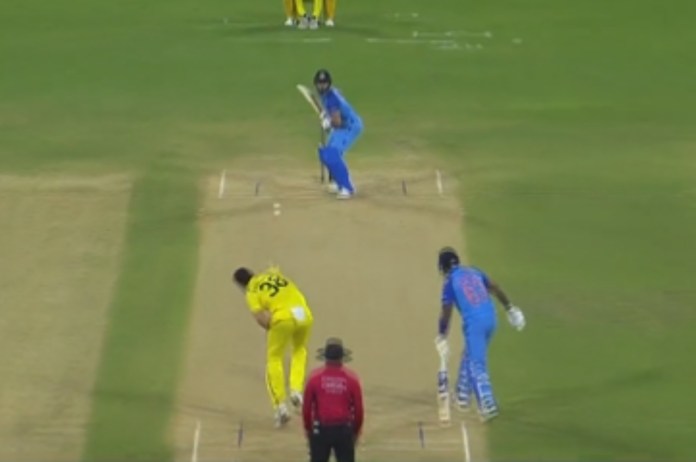 The host India is currently playing at the 104 with the loss of 2 wickets. This match is the final match of the series. This is the reason that both the teams are trying to show their full strength. This match is taking place in Hyderabad.

The Team India is chasing the target of 187 in 20 Overs. Australia, who came to bat, made a stormy start and scored 62 runs in 6 overs. But later the bowlers of Team India made a comeback and took one setback after the other. But then Tim David took over the front and took the team to 186 runs. Meatball Now Team India will have to score 187 runs to win.