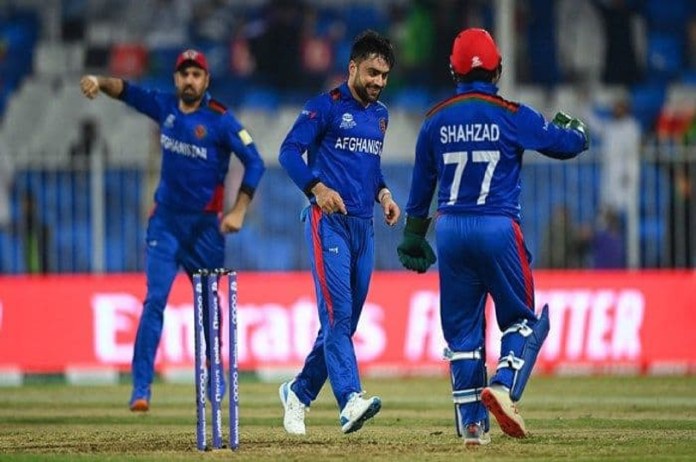 New Delhi: Following India’s loss to Sri Lanka, now, for India it has become necessary for Afghanistan to win against Pakistan. An important match will be played between Afghanistan and Pakistan from 7.30 pm on Wednesday.

Afghanistan will have to defeat Pakistan in this match, so that the Indian team can continue in the Asia Cup.

With this, Memes have also started surfacing on the internet about matches played between Pakistan and Afghanistan. One user tweeted a photo of Indian players including Rashid Khan and said – Indians preparing for Afghanistan for the match against Pakistan will be like.

Also Read :- Asia Cup 2022: India not yet kicked out tournament, THIS is the equation to reach final

Another user wrote – Today we are praying for Afghanistan to win.

So far two T20 International matches have been played between Afghanistan and Pakistan. In which, Pakistan has been ahead of its neighbour and defeated Afghanistan in both the matches. However, Afghanistan’s team, with players like Rahmanullah Gurbaz and Rashid Khan, can make a big difference in the Asia Cup.

I can't stop laughing this guy is a acting guru 😂😂😂😂#PakvsAfg#BoycottIPL pic.twitter.com/j4PR4lahkP

After this, Pakistan will face Sri Lanka on 9 September. In this match too, Sri Lanka will have to defeat Pakistan, then only then the equations of the final can be made for India.