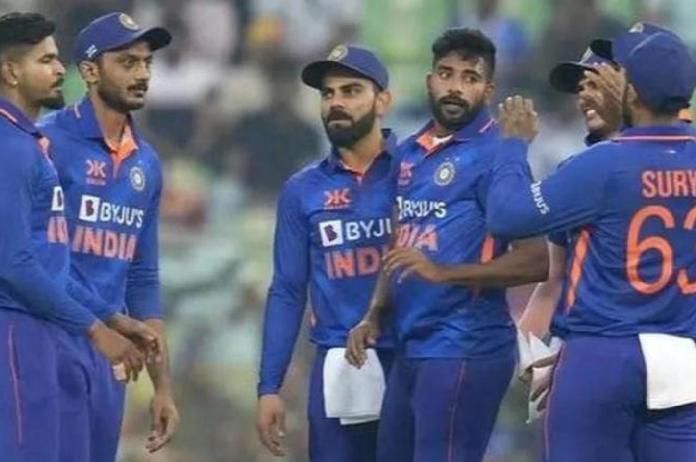 New Delhi: The Rohit Sharma’s India and Tom Latham’s New Zealand will go against each for the first match of three match One Day International (ODI) series at Rajiv Gandhi International Stadium, Hyderabad.

The men in blue have the fine balance between batters and bowlers. Opener Shubman Gill is in terrific form, where run-machine Virat Kohli has found his vintage touch. Bowling attack also look good with Mohammed Siraj dominating the opponents batters and Umran Malik going heavy on his speed.

Where a Kiwi are also coming after 2-1 series win against Pakistan. But in the absence of star batter Kane Williamson and speedster Tim Southee, New Zealand will now face the tough challenge against the Indian side at their home ground.

India seem to have the edge in terms of the head-to-head records. But Kiwi has had the upper hand in the recent matches with 4 wins out of the 6 matches where the other 2 ended in no result. The blackcaps have never won am ODI series in India and this will be a record they would like to break this time around.

In the absence of K L Rahul due to his personal reasons. Star batter Ishan Kishan got the place in the playing 11. Suryakumar Yadav also made into the final 11 squad. Kuldeep Yadav got the chance in place of Chahal, Washinton Sunder also find his name on the list. India had increased the depth in middle over. Shardul Thakur has replaced Umran Malik for the first match.

Sri Lanka have won the toss and elect to bowl first in the 1st ODI.

A look at our Playing XI for the game.