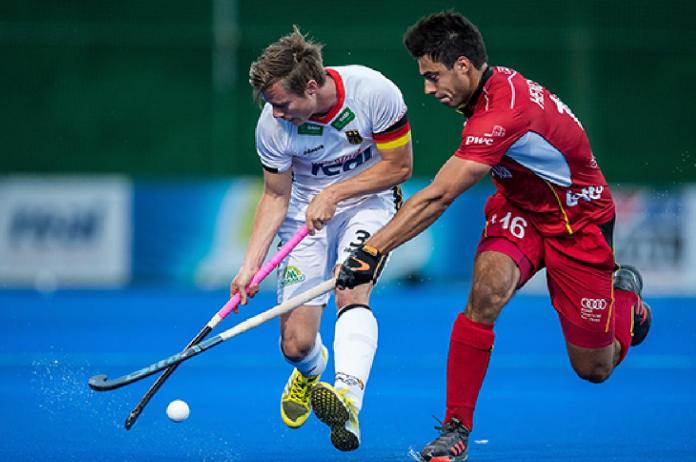 New Delhi: FIH Hockey World Cup will resume it journey on Tuesday, January 17 at Kalinga Stadium, Bhubaneshwar. In today’s dual contest Japan will face off with Korea for first Group B encounter, following that Germany is slated to meet the defending champions Belgium.

Korea vs Japan: A must win game

Both the team needs a desperate win in today’s match. In the previous encounter Germany trashed Japan by 3-0. Korea was also brushed out by the defending champions Belgium by huge margin 5-0. Both the team will hold their nervous today and fight for the survival in the tournament.

Korea who did not allowed the Belgium to open their account till the Half Time, will be favorite against the Japan. Korea’s Manjae Jung and Namyong Lee will bring their best performance in the must win match.

Germany and Belgium will be eyeing on quarter-final spots

The defending champions started their tournament on the promising note. Now they are just one step away from the quarter-final. A win today will insure their place in the knock-out stage. But today they are going to meet the Olympics Champions Germany.

Germany who claimed comfortable win over Japan by 3-0, will give a tough fight to the Belgium. It will be entertaining contest between the two, Germany impressive attack will be against the Belgium defence. Alexander Hendrickx will be watched-out for his solid attacking ability and capability to convert the penalty into goal.

All you need to know about today’s match

The game between Korea vs Japan, and Germany vs Belgium will be played on January 17.

Korea and Japan will meet at 5 p.m.

Germany and Belgium will meet at 7 p.m.

Both the match will be held at Kalinga Stadium in Bhubaneshwar.