New Delhi: The Board of Control for Cricket in India (BCCI) announced India T20 World Cup squad and it includes many significant players.

Here are XI players and their significance:-

He is the captain of Indian team and this will be first ICC trophy tournament under his leadership. 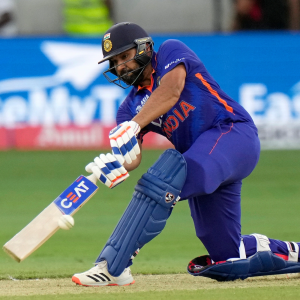 He is currently serving as the vice-captain of the team and his form in the start of this year was spectacular. India would expect that again from him. 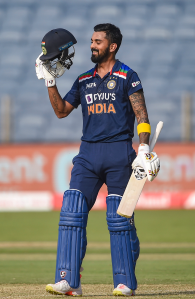 Former Indian captain has proved that he is the king of the game with his maiden T20 century in Asia Cup 2022. Team will have high hopes from him. 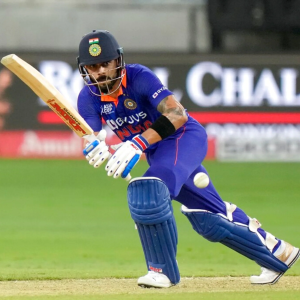 He will serve as an important middle order asset for the team and his match-winning knock in first of Asia Cup 2022 proved enormously fruitful. 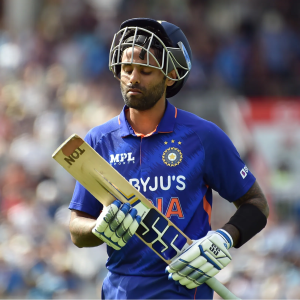 He was though replaced by Dinesh Karthik in first game of Asia Cup 2022 but he will definitely be making it to playing XI due to his skills. 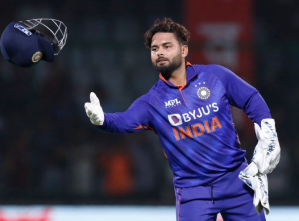 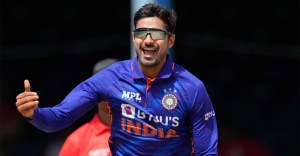 India missed this pacer a lot in their recent campaign of Asia Cup 2022. He will serve as the breath and blood of bowling for Team India. 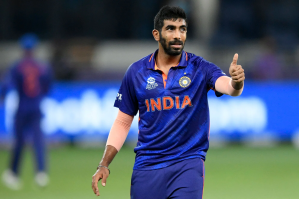 Ashwin is one of the most important asset for the side as his presence make them dominate the game. 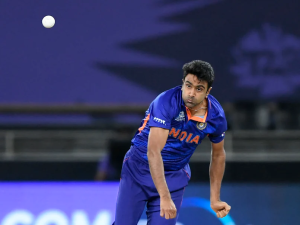 Also Read :- Asia Cup Prize Money: How much has Sri Lanka got after becoming champions?

This bowler has the potential of turning the table around at crucial times. In the last game against Afghanistan of Asia Cup 2022 he clinched a fifer. 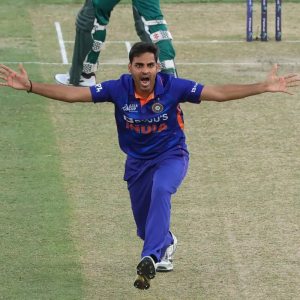 This bowler missed the Asia Cup 2022 and will now be making to the team of the World Cup. 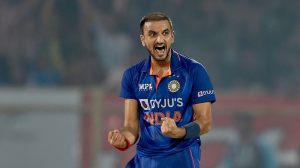