Kalyan Chaubey has won the All India Football Federations elections and became the first president who is a former footballer. 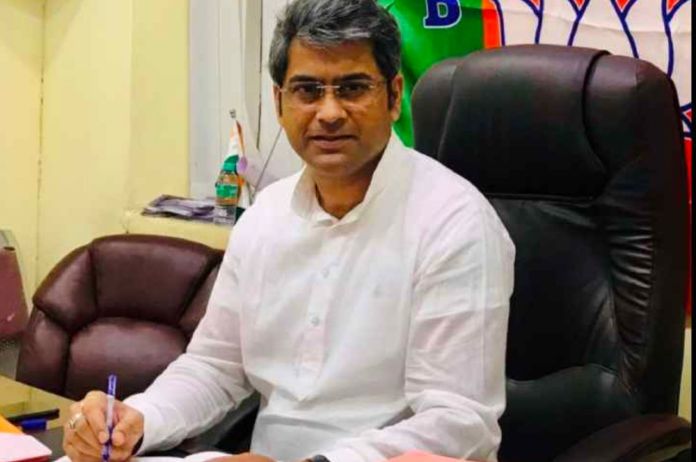 New Delhi: The All India Football Federation has got its new president and it is first time in last 85 years that a former footballer has been given the command. Kalyan Chaubey won the election with the huge majority of 33 votes from the 34-members voters’ list made up of state association representatives.

The election of AIFF were held after FIFA banned India from participating in international event due to ‘third party influence’ in the operation of the governing body.

Earlier, CoA was created to manage the affairs of AIFF and that cause FIFA putting the ban. The conditions for lifting the ban stated that the governing body should be independent with fairly elected administrators.

With the declaration of the results, AIFF now fulfils the conditions put forth by FIFA. However, the ban was lifted when the elections were announced.