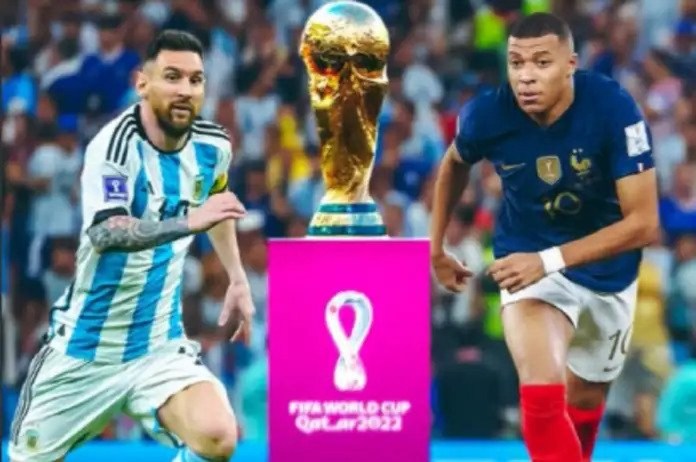 FIFA World Cup 2022 Final: The FIFA World Cup has reached its final stage. France will face Argentina in the final today (18 December). The match will be played at the Lusail Stadium in Doha from 8:30 pm. France is the current champion of the FIFA World Cup. Lionel Messi from Argentina team will make every effort to win the title this time.

Lionel Messi and Kylian Mbappe, who play for the same club, will go head to head on football’s biggest stage.

Messi, 35, is playing his last World Cup. Everyone is crazy about his dribbling. With ball control, he deceives the opposition team. In the final, Messi will try to do some magic to win the title.

On the other hand there are many star players in the French team, but Mbappé is more talked about. He is being called the new superstar mainly because of his speed.

Argentina won the title 36 years ago

Argentina won the FIFA World Cup title in 1978 and 1986, while France won in 1998 and 2018. Argentina has a chance to lift the World Cup trophy for the first time in 36 years. At the same time, France is one step away from winning the title for the second time in a row.