FIFA World Cup 2022: England vs Iran to be marred in controversy? Know Lineups and more 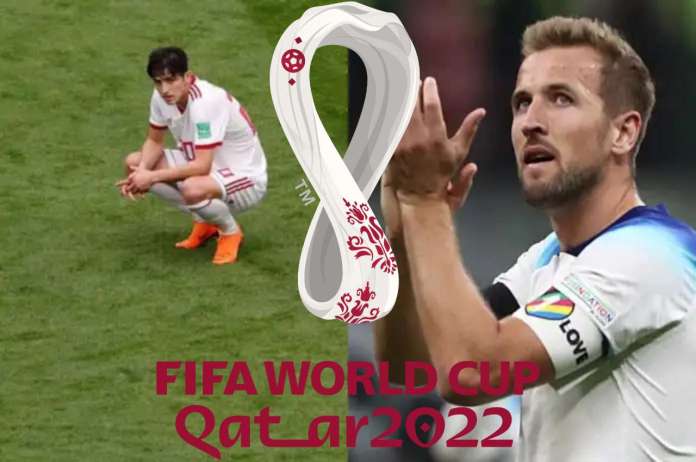 England vs Iran: Today, England will play Iran in its opening match of the FIFA World Cup 2022 in Qatar. Massive protests are expected during today’s FIFA World Cup match. Football players and fans may demonstrate during the England vs Iran match. The public in Iran are protesting against the hijab headscarf for women rights. Since Amini, a 22-year-old Kurdish Iranian, died in police custody in Tehran, Iran’s women have taken to the road.

Iran Hijab Protest to be highlight

Amini was arrested three days later for allegedly violating the Islamic republic’s dress code. Protests erupted across the country as a result. In recent weeks, Iranian football players and fans have also joined in. In a September game against Senegal, Iranian players wore black jackets to the dugout to cover their national team logo during the national anthem in support of Iran’s women. The Iranian authorities relocated the match against Senegal to Austria in order to avoid protests.

This is the #Iran national football team, they wear black out of solidarity to the people of Iran. #MahsaAmini #مهسا_امینی pic.twitter.com/1yJFVdnfGE

Many Iranian players have come out in support

Ali Karimi, an Iranian football legend, has also expressed his support on social media. Defender Ehsan Hajsafi has stated that he supports the protesters. He said before the England game that he should know that we are rooting for him. And we stand with them.

‘We have to accept that the situation in our country is not right and that our people are unhappy,’ he said. We’re here, but that doesn’t mean we can’t be their voice or respect them.”

Will Harry Kane wear the “One Love” armband?

England captain Harry Kane, on the other hand, is adamant about wearing the ‘One Love’ armband. The captain is not permitted to wear the armband. Eight teams, including England, have decided to support same-sex relationships during the game.

Kane normally enters the game wearing a ‘One Love’ armband, expressing his support for the LGBT+ community. However, England’s first match today is against Iran, an Islamic country where homosexual relationships are prohibited. The FIFA World Cup is being held in Doha, and same-sex relationships are also prohibited. 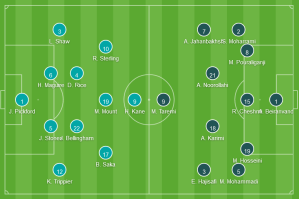