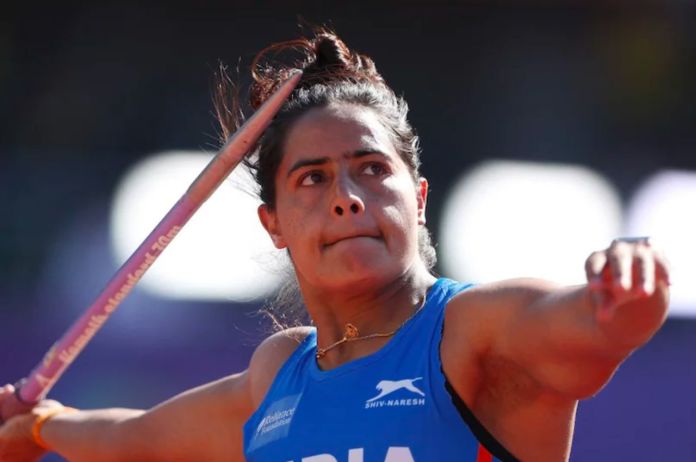 Birmingham: Exactly after one year Neeraj Chopra changed the history for Indian in Javelin Throw, Indian athlete Annu Rani has created another record for the country.

Rani has won a historic bronze medal in the ongoing Commonwealth Games 2022 Javelin throw event with an amazing throw at the distance of 60m.

Rani lagged behind in the event in start as she registered first throw of 55.61m. The other two throws were disqualified. In her fourth attempt, Rani jumped directly to fourth position with a massive throw.

Neeraj with the best throw of 87.58 win the gold medal in Tokyo after being the best from the start of the tournament.