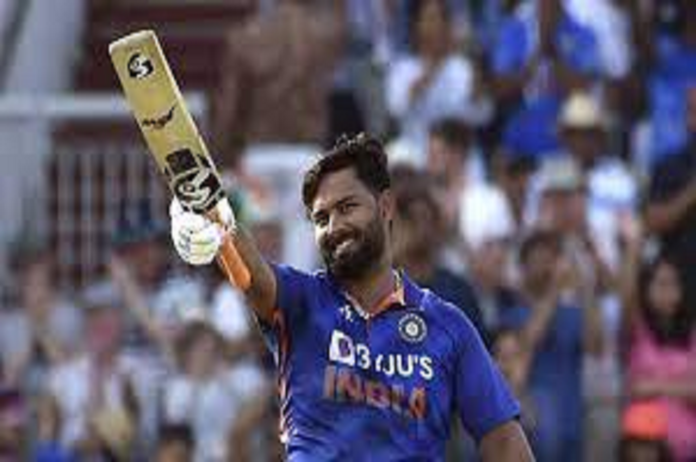 Indian wicketkeeper Rishabh Pant met with an accident on Friday early morning while returning to New Delhi. The accident is believed to have taken place in the early hours on Friday.

Some sources said that he was driving a BMW when his car crashed into the barrier and caught fire near Hammadpur Jhal, close to the Narsan boundary of Roorkee, close to the Delhi-Dehradun route.

According to media report, the batsman was the only person in the car at the time of the collision, and Uttarakhand Police Director General Ashok Kumar claims that he broke the windscreen to escape the flaming vehicle. He suffered head, knee, and shin injuries in the incident. His leg may have shattered, therefore he was transported to the Max Hospital in Dehradun.

According to the doctors , Pant has suffered injuries on his forehead and leg. After getting the information, Superintendent of Police Dehat Swapna Kishore Singh has reached the spot. Dr Sushil Nagar, chairman of Saksham Hospital, said that at present Rishabh’s condition is stable, he is being referred from Roorkee to Delhi.

According to sources, Rishabh’s car collided with the divider and caught fire. The fire was brought under control with much effort. Simultaneously, Rishabh, who was critically injured in the accident, was taken to Saksham Hospital on Delhi Road.