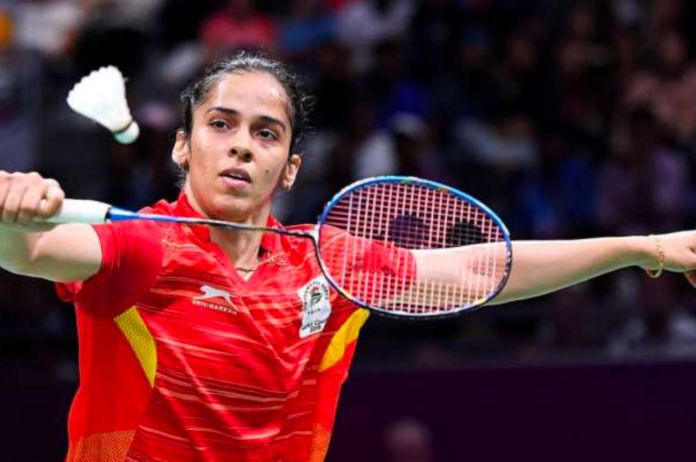 New Delhi: The 27th edition of BWF World Championships will kick start from August 22 and Indian players will eye on bagging many medals. A total of 364 from 46 countries will be participating in the tournament and India will send a 22-member squad.

When is BWF World Championship 2022?

Where is the World Championships 2022 is being played?

Japan in hosting the tournament of the BWF World Championship in its capital city, Tokyo.

Who are the India participants in the tournament?

A total of 27 players are going to participates that includes 7 singles players and 10 doubles pairs.

How has India performed so far in the tournament?

India has won 1 gold, 4 silvers and 7 bronze in their previous years so far.