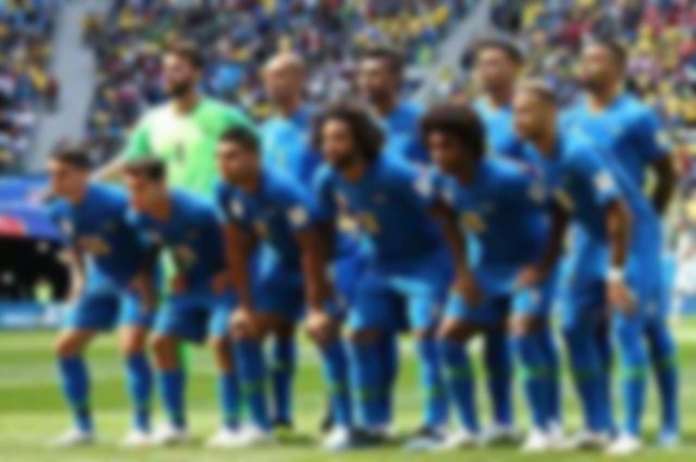 New Delhi: Ever since Brazil last conquered the globe in 2002 with a star-studded team featuring Ronaldo, Ronaldinho and Rivaldo, and have turned into what some people may call something of a ‘sleeping giant’.

It’s the longest drought that Brazil have been on since the gap between Pele inspiring the nation to victory in 1970 and Romario getting the country back to the throne in 1994.

However, there is certainly optimism that Brazil will end their barren spell year because they have the ammunition to go all the way in November and December.

The Brazilian squad for their upcoming pre-World Cup friendlies against Ghana and Tunisia this month:

Brazil’s squad depth is so strong that the Arsenal trio of Gabriel Jesus, Gabriel Martinelli and Gabriel Magalhaes all missed out. Philippe Coutinho, Dani Alves and recent Liverpool signing Arthur Melo were other high-profile exclusions from the squad.

Brazilian football coach, Tite said when directly asked about Jesus’ absence said, “This squad is to give opportunities to others to show themselves. He is competing for spot and he is in a big moment.”