A big news is coming to light following the Khalistani row against Indian bowler Arshdeep Singh. Hand of Pakistan is being recognized. 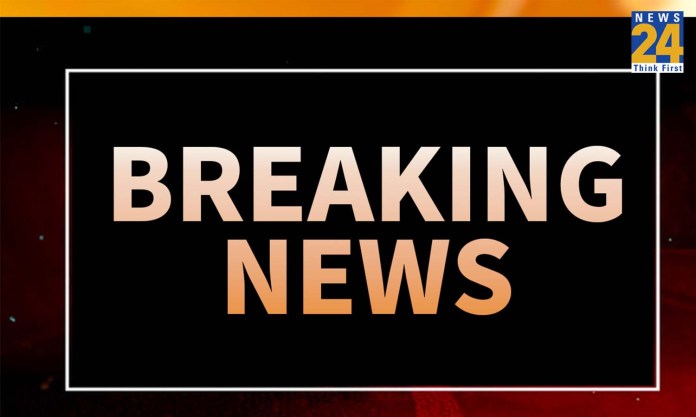 New Delhi: A big news is coming to light following the Khalistani row against Indian bowler Arshdeep Singh. This information has come to light via the intelligence agencies.

It is being said that the this is a conspiracy to incite people from the Sikh community against India in Punjab. This news has exposed the plot to do so.

This is what incited the matter?

The match between India and Pakistan was played in the Asia Cup on Sunday. Team India lost by 5 wickets in this match. After the match, fast bowler Arshdeep Singh was trolled fiercely, because of this he missed a simple catch. This catch was missed when the match was at a critical juncture.

Arshdeep Singh dropped the catch of Asif Ali in the 18th over, after which Asif scored 16 runs in 8 balls to win the match for Pakistan. After this match, Wikipedia has suddenly come into the limelight, because Arshdeep Singh’s page was written in Wikipedia, which created a ruckus.