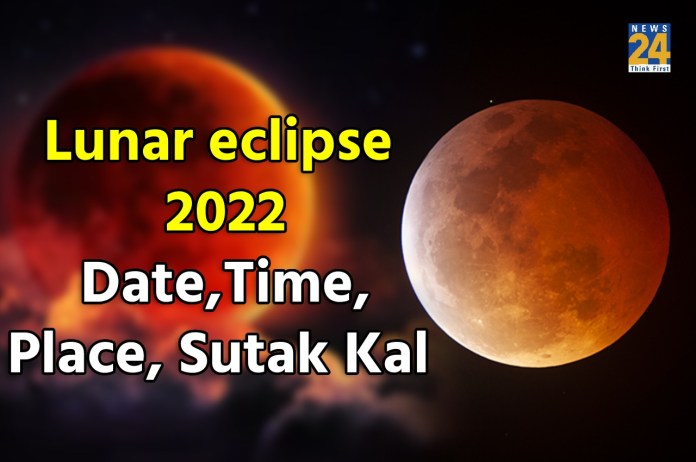 Lunar eclipse: The full moon of Kartik month will see the final lunar eclipse of the year on Tuesday(November 8). It will be viewed in various countries, including India in part. There will be a sutak period beginning at 8.20 in the morning. Any religious or auspicious work is thought to be inappropriate during this time. Numerous zodiac signs are also impacted by the lunar eclipse.

In India, Kolkata, Siliguri, Patna, Ranchi, and Guwahati can all observe the year’s final lunar eclipse.

These signs will be impacted by the year’s final lunar eclipse: Aries, Taurus, Gemini, Virgo, Libra, and Scorpio. These zodiac signs also require particular caution because they might negatively impact one’s job, finances, career, and business.

On that day, Mars, Saturn, the Sun, Rahu, and the planets’ army husbands will all be in direct opposition to one another. Venus, Mercury, the Sun, and the Moon are currently conjoined in Libra. In addition, Mars’ conjunction with Saturn’s fifth house in Aquarius and Gemini’s ninth house is causing negative yoga. This is viewed as being highly unlucky.

Must do these things during a lunar eclipse

Meditate and chanting prabhu’s names during the lunar eclipse peroid. Doors of your temple in house must be closed as worshiping the deities is considered unauspicious during eclipse period. Avoid outing, cooking, eating, drinking anything during the lunar eclipse. During this, many types of bacteria are produced around us that can enter our bodies. Donating to the needy ones is considered more auspicious.