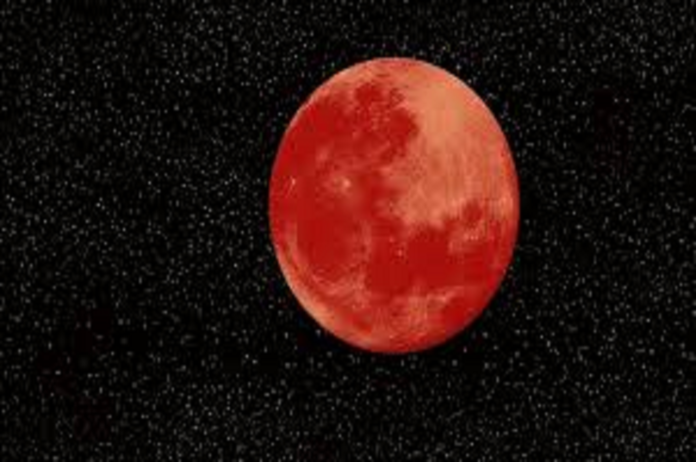 Lunar eclipse 2022: The lunar eclipse that is taking place today is a total eclipse. As a result, its Sutak period will be valid as well. During the Sutak era, no auspicious work is done. Worship is likewise restricted at this time, and temple doors stay closed.

Stay away from these works during the lunar eclipse(Don’ts)

People are advised not to eat anything during the moon eclipse. If you wish to consume something, do it either before or after the lunar eclipse.

Keeping the Lord’s temple doors locked during the lunar eclipse is considered auspicious.

Do not be sluggish during the eclipse. Before the eclipse, take a bath.

Must do these things during a lunar eclipse(Do’s)

Meditate and chanting prabhu’s names during the lunar eclipse peroid.

Doors of your temple in house must be closed as worshiping the deities is considered unauspicious during eclipse period.

Avoid outing, cooking, eating, drinking anything during the lunar eclipse.

During this, many types of bacteria are produced around us that can enter our bodies. Donating to the needy ones is considered more auspicious.

Numerology Today, November 17, 2022: Do you know what your future holds?