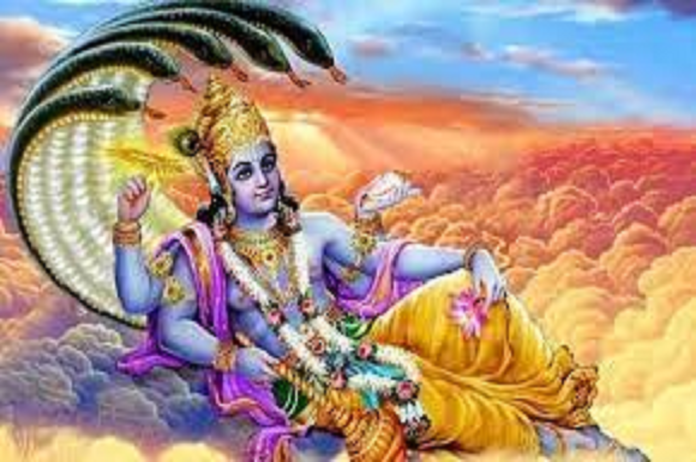 In Hinduism, Lord Vishnu falls asleep on Devshayani Ekadashi, after which all auspicious works are stopped. With the re-awakening of Lord Vishnu on Devuthani Ekadashi, once again all auspicious work starts. You can also wake up your destiny by taking some easy measures on this day and get rid of whatever troubles are coming in your life. Know about some such remedies