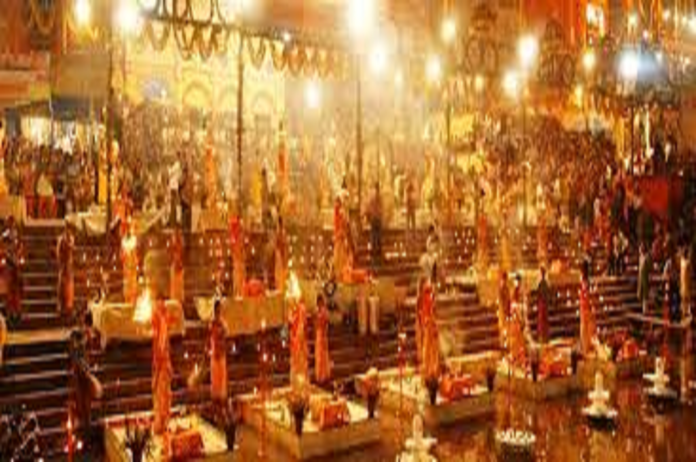 It is said that on the day of Diwali, the person who donates a lamp in Shaam never fears the enemy and happiness and good fortune increase in their life. This lamp is performed on the banks of the river. The great importance of bathing in the Ganges on the day of Dev Deepawali has been told in the scriptures. It is believed that bathing in the Ganges on this day gives auspicious results throughout the year. Not only this, the bad effects of Yama, Shani, Rahu and Ketu are lessened if done with a lamp duly.

Lord Vishnu took the Matsya avatar on this day

According to Hindu scriptures, Shri Hari Lord Vishnu, the protector of the world, took the Matsya (fish) incarnation on this day. Matsya avatar of Lord Vishnu is the first of his ten incarnations. In this incarnation, Lord Vishnu saved this world from the terrible flood. Along with this, he also killed a demon named Hayagriva. It is said that Hayagriva stole the Vedas and hid them in the depths of the ocean.

Accepting this request of the gods, Shiva killed the demon Tripurasura on the day of Kartik Purnima. At the end of Tripurasur Rakshaya and liberation from his terror, all the deities were pleased and lit a lamp in heaven. After this everyone came to Kashi, the city of Bholenath and celebrated their happiness by taking bath in the Ganges and lighting a lamp in Kashi.

Since then, every year on the full moon day of Kartik month, it is called Dev Diwali. On this day, special lamps are lit in Kashi and Ganga Ghats, Dev Diwali is celebrated. On this day the demon king Tripurasura was killed, hence Kartik Purnima is also known as Tripuri Purnima and Tripurari Purnima.