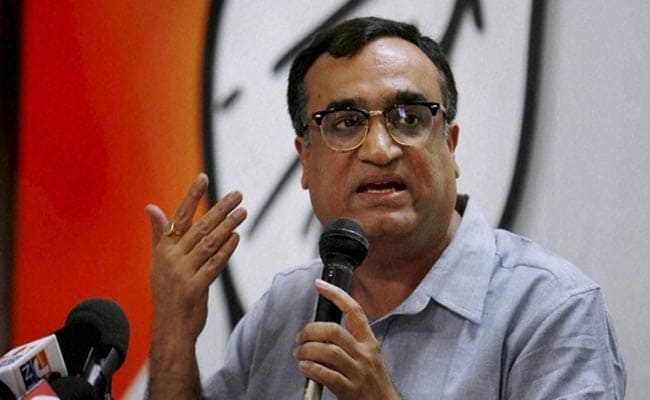 The Congress on Friday accused the Yogi Adityanath-led Uttar Pradesh government of trying to protect the guilty in the deaths of over 70 children, including infants, at a hospital in Gorakhpur. "BJP government in UP is trying to protect the guilty. They should have done post-mortem first of the children who died in Gorakhpur medical college," said Congress spokseperson Ajay Maken. "Had post-mortem been done it would have been easily established that the deaths took place due to lack of oxygen. They did not do the post-mortems deliberately," he added. "The list of casualties was also not made available. Then BJP President Amit Shah makes a remarks that 'such incidents do happen'. They are trying to project that deaths took place due to encephalities and not lack of oxygen," he added. Maken also alleged that the government wants to divert attention from the fact that it took place due to its negligence. "This is very sad. How can you stop such incidents in future if you don't highlight these things?" he asked.