Prime Minister Narendra Modi had said earlier that he was looking forward to productive discussions and positive outcomes at the upcoming BRICS summit in China, noting that it has to make important contributions in upholding peace and security and address global challenges. 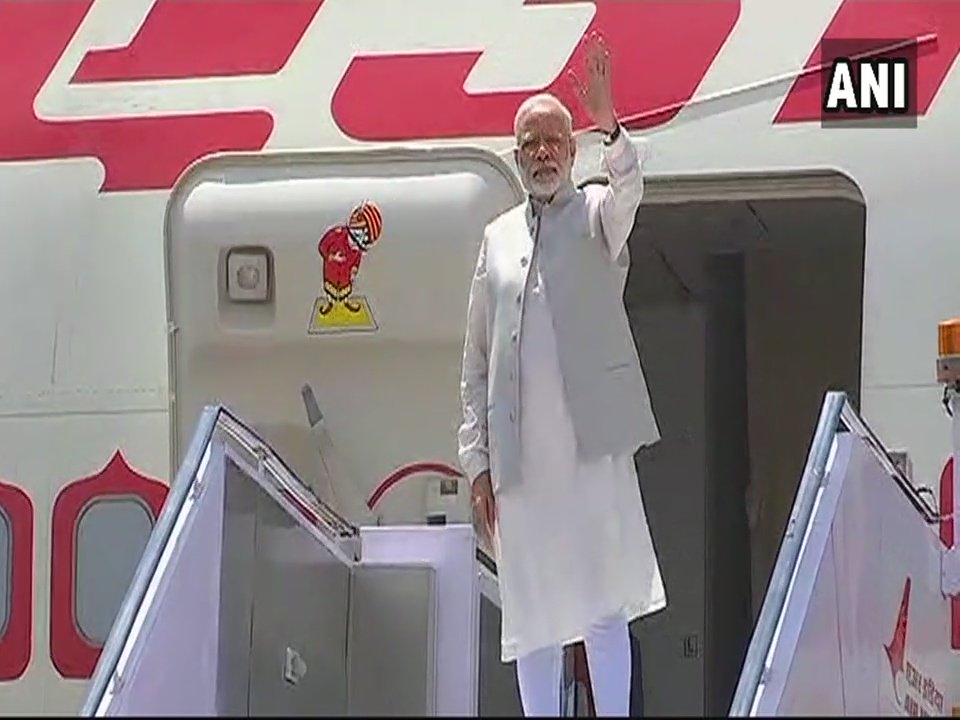 "I look forward to building upon the results and outcomes of the Goa Summit. I also look forward to productive discussions and positive outcomes that will support the agenda of a stronger BRICS partnership under the chairmanship of China," the PM had said in a statement.

Modi has left for the big event to attend the Brazil- Russia-India-China-South Africa (BRICS)summit on September 4.

The visit comes days after India and China managed to end the 73-day long Dokalam standoff. From Xiamen, he will travel to Myanmar on August 5 for a three-day visit.

About his first bilateral visit to Myanmar, Modi said both countries will look at strengthening existing cooperation in areas of security and counter-terrorism, trade and investment, infrastructure and energy, and culture.

On BRICS, the Prime Minister said he will have the opportunity to meet leaders bilaterally on the sidelines of the BRICS Summit.

Replying to a specific question, the Ministry of External Affairs yesterday did not rule out a possible meeting between Modi and Chinese President Xi Jinping on the margins of the summit, saying it is a common practice to arrange bilateral meetings on the sidelines of such multilaterals.

"India attaches high importance to the role of BRICS that has begun a second decade of its partnership for progress and peace. BRICS has important contributions to make in addressing global challenges and upholding world peace and security," the prime minister said.

The prime minister said he was looking forward to engage with leaders of nine other countries, including BRICS partners, in an Emerging Markets and Developing Countries Dialogue, being hosted by Chinese President Xi Jinping on September 5.

"We will also interact with the BRICS Business Council represented by captains of industry from all five countries," he said.

On his Myanmar visit from September 5-7, Modi hoped it will help in charting a roadmap for closer cooperation between the two countries.

He said both countries will review developments in bilateral ties with a focus on "extensive" programme of development cooperation and socio-economic assistance India is undertaking in Myanmar.

Both sides will also explore new areas of cooperation.

The prime minister said he was looking forward to paying a visit to the famed heritage city of Bagan, where the Archaeological Survey of India has done "stellar work" in renovating the Ananda Temple, and where it will be undertaking further restoration work on a number of pagodas and murals that were damaged in last year's earthquake.

Modi had visited Myanmar in 2014 to attend the ASEAN- India Summit.

"I am also keen to meet and interact with the Indian- origin community of Myanmar, whose history goes back more than a century.

"I am confident that the visit will open a bright new chapter in India-Myanmar relations and will help in charting a roadmap for closer cooperation between our governments, our business communities and at the people to people level," Modi said.