TrendsAppleAlia BhattWeather Update TodaySanjay RautUS
Home / National/ Kuldeep has a long way to go, is an asset for India: Ganguly

Kuldeep has a long way to go, is an asset for India: Ganguly 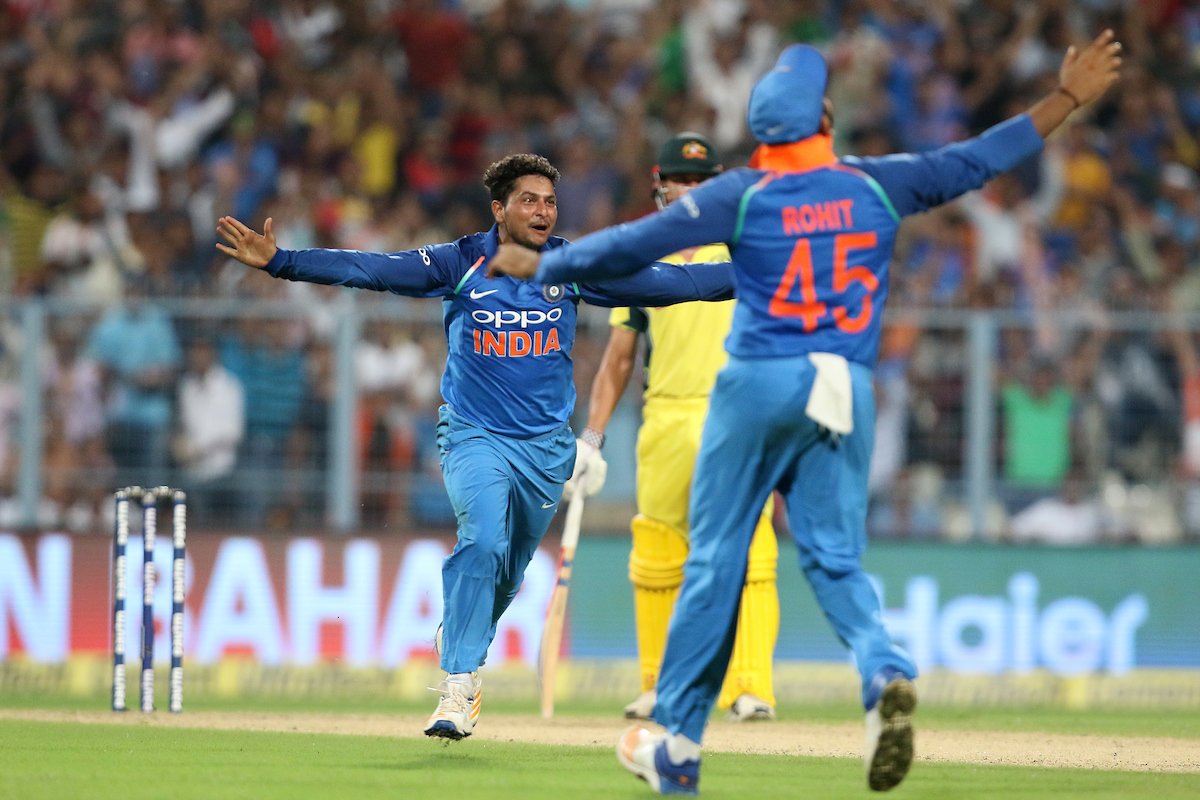 Kolkata, Sep 21: Chinaman Kuldeep Yadav, who became only the third Indian in white-ball cricket to grab a hattrick here against Australia in the second ODI, has a long way to go and is an asset for Team India, former skipper Sourav Ganguly said here on Thursday.

"It was a special spell. He bowled brilliantly. He still has a long way to go and is an asset for the team," Ganguly told reporters here.

Kuldeep returned figures of 3/54, taking three consecutive wickets of Mathew Wade, Ashton Agar and Pat Cummins in the 33rd over to become the second bowler in limited overs cricket to script a hat-trick at this venue and only the third Indian to record the rare feat in 50 overs cricket.

The other Indians to get hat-tricks are Kapil Dev and Chetan Sharma, with Dev grabbing his treble at the Eden against Sri Lanka in 1991 while Sharma bagged it in 1987.

In Test cricket, Harbhajan Singh notched up a treble here in 2001 against Australia in the second Test, a match Ganguly captained.

Asked to compare the two feats, Ganguly said: "I cannot compare. But this is certainly among the very best. He needs to continue the good work he is doing."