Prachi Bhardwaj, New Delhi: After bagging a historic victory at the Rio Olympics, ace shuttler P.V. Sindhu became the first ever Indian women to win the silver medal in the event.

With an easy win over Chen Yufei of China in the World Badminton Championship, the 22-year-old Sindhu cruised into the final. The Indian shuttler will now face Japan's Nozomi Okuhara, who beat Saina Nehwal in the 1st semi-final, for the gold. 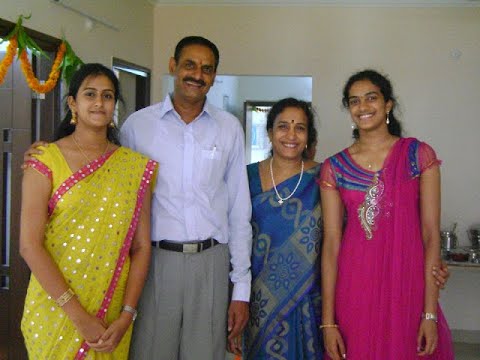 Here are some lesser known facts of P.V Sindhu:

-When she is not playing in the court, Sindhu likes using Whatsapp in her free time.

-Sindhu is dedicated towards her passion, she missed her sister's wedding to attend a Grand Prix at Lucknow.

-She was just 18 when she won the Arjuna Award.

-She has also been honoured with the India’s fourth highest civilian honour, Padma Shree.

-Sindhu started playing badminton at an early age of 8.

-Pullela Gopichand the iconic badminton player is the coach of P.V Sindhu.