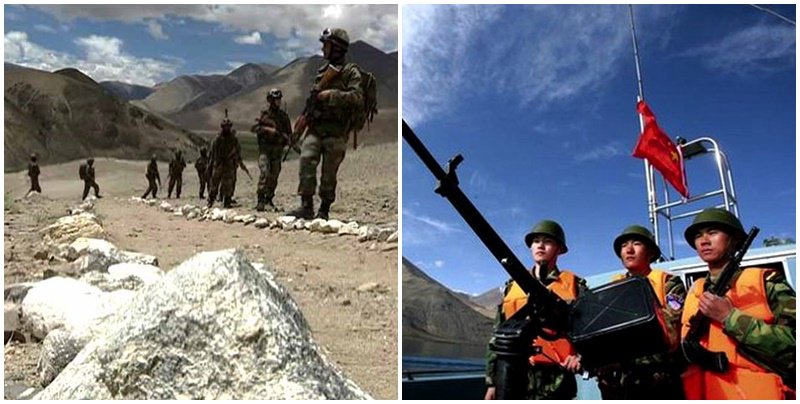 India on Friday confirmed that a scuffle did take place between Indian and Chinese troops near Pangong Lake on the Ladakh border. "I can confirm there was an incident at Pangong Tso on August 15," External Affairs Ministry spokesperson Raveesh Kumar said. "This was subsequently discussed by the local army commanders of the two sides.  "We feel that such incidents are not in the interest of either side. We should maintain peace and tranquility (on the border)," he added. Chinese soldiers are reported to have tried to cross the Line of Actual Control near Pangong lake but were stopped by Indian soldiers. This led heated exchanges and a standoff for more than an hour during soldiers from both countries pelted stones at one another. Asked if the issue was taken up at a Border Personnel Meeting between the two sides, Kumar said details of such meetings were not shared. "There were two BPMs which were held recently. One was at Nathu La and the other one was at Chusul."  While the one at Chusul in Ladakh was held on August 16, the one at Nathu La in Sikkim sector was held a week earlier.  He said that BPMs were part of confidence building measures between the two countries. Regarding the ongoing standoff between Indian and Chinese troops along the Sikkim sector of the border, Kumar said New Delhi will continue to engage with Beijing "to find a mutually acceptable solution.  "As we have said, peace and tranquility in border areas is an important prerequisite for smooth development of bilateral relations."