Volvo to Integrate 'Spotify' in its New Cars 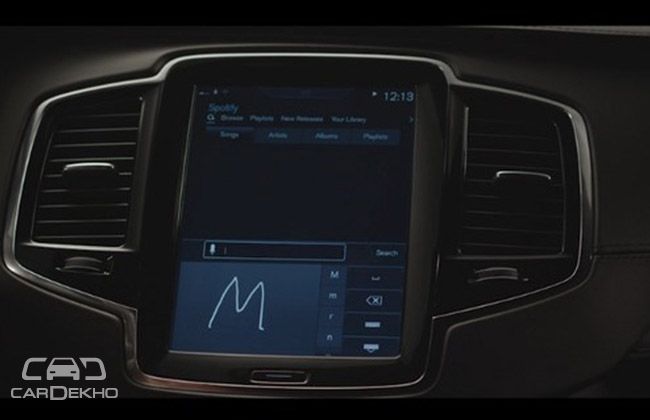 Volvo has announced that it will now sell automobiles with integrated Spotify streaming music service. The upgradation will come all over the world and will cover models likeXC90 , S90 and V90.

Present at the Mobile World Conference in Barcelona, Volvo said that it has worked hard for the integration to happen. Now with the Spotify, the occupants need not require mobile phone for playing music and can go really haste-free enjoying their favourite track. Emphasising on the quality of the music system, Mr. Björn Annwall, Senior Vice President Marketing Sales and Service at Volvo Cars, said, “Anyone that has used Spotify knows how great it is – you have access to your favourite music, all the time. We are very proud of our unique and custom-made interface for Spotify.” He added, “As before you can still play music from your Spotify smartphone app in your car, or you can use the in-car app, which will contain all of your favourite playlists, artists and albums. And with Spotify’s ability to deliver extremely high quality streaming it has never been a better time to get the most out of the Bowers & Wilkins sound system in our new XC90, S90 and V90.” 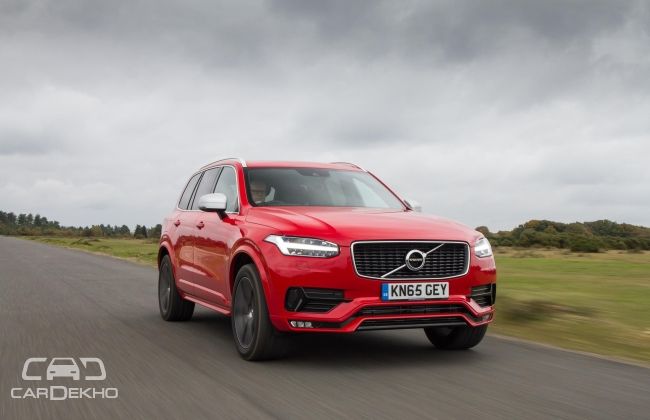 Although, Spotify can be streamed in Volvo cars via Bluetooth or Apple CarPlay, the integration will give the users an elite and richer experience, which was still missing. The music service will be free for an initial period of thirty days (trial-period) for new users and will be chargeable after that. It has approximately 75 million users around the globe out of which 20 million are paid users.

Volvo to Integrate 'Spotify' in its New Cars