Land Rover  Range Rover Autobiography has towed the Virgin Galactic’s new SpaceShipTwo to its revealing and naming ceremony, at their Mojave Air and Space Port base in California, USA. The new SpaceShipTwo is officially christened as VSS Unity. The name was announced by a recorded message by Stephen Hawking. The guests at the unveiling ceremony including Virgin Galactic’s stakeholders, VIPs and Future Astronaut customers, along with the world media. The guests watched Sir Richard arrive in a Range Rover and the new SpaceShipTwo made its global debut. 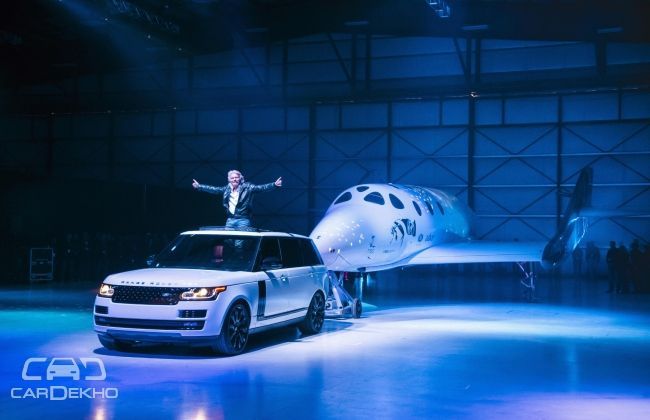 Stephen Attenborough, Commercial Director at Virgin Galactic said, “Since our partnership began in April 2014, Land Rover has become an integral part of the team’s day to day operating environment in Mojave. Therefore it was fitting that the Range Rover Autobiography took a staring role in today’s events as our new SpaceShipTwo, Unity, made its global debut. We’re looking forward to more collaborations across the business including STEM programmes as well as engineering, design and product initiatives.” 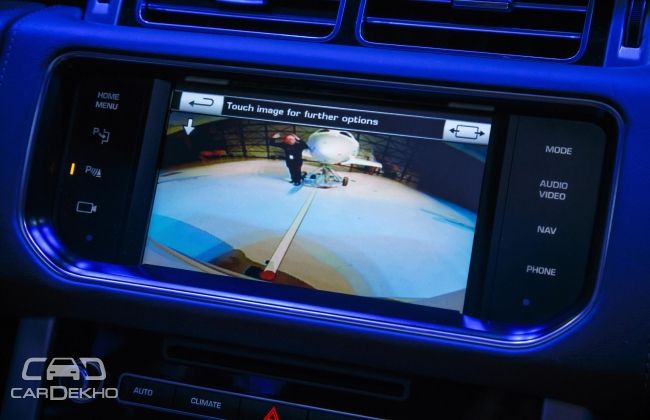 Mark Cameron, Global Brand Experience Director at Land Rover, said: “This is a significant milestone for Virgin Galactic, and we are proud to be part of it. Helping the team unveil the new SpaceShipTwo not only reflects our supporting role in the Virgin Galactic programme, but it was also an impressive display of the Range Rover’s towing capability. But we have partnered with Virgin Galactic for many more reasons than simply providing and promoting a fantastic range of SUVs.  We share the same long-term vision to invest in innovative design and technology to help us go further and achieve more. Not simply to enable mankind to explore, but to develop this partnership to inspire others.  From our tens of thousands of employees and customers to schools and colleges, motivating more young people to pursue careers in engineering, science and technology - and explore new ways of travelling for future generations. This is a very special match of brands based around a shared vision.” 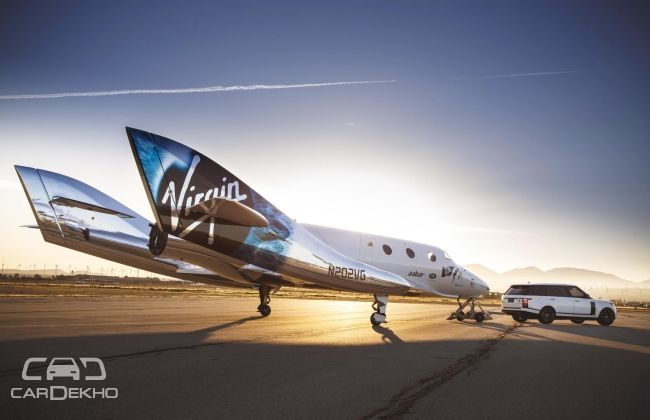