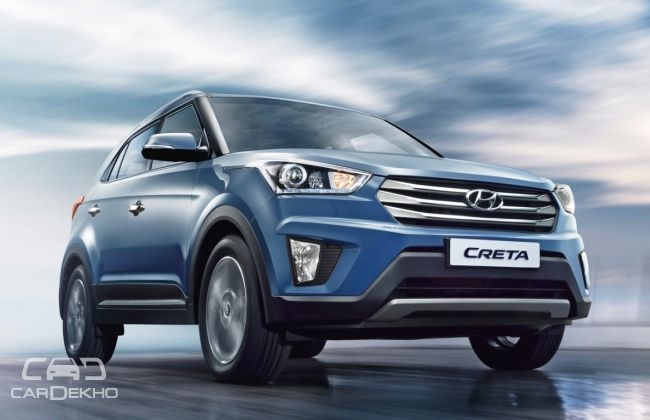 Although China and US are the largest and second largest market for the South Korean maker, respectively, the present scenario at both the places is not very cheerful due to decreasing sales. On the other hand, India consumes a fair percentage of Hyundai’s products and is economically on a rise. Elaborating automaker's plans to Autocar Professional, Mr. Rakesh Srivastava, senior VP (sales and marketing) said, “But we are not targeting positions and are looking forward to strengthening our leadership position by sustaining the current growth rate of 16 percent achieved in CY2015 against the industry growth of around 8 percent. For this, Hyundai has to introduce more product offerings and refurbish at least two products annually. We will attack more segments like corporate sales, taxi market, rent-a-car or fleet or rural markets to acquire more customers. Hyundai’s biggest vision is three-fold – strengthen its leadership position through sustained growth, become the most beloved company in India, and realise the modern premium brand direction.” 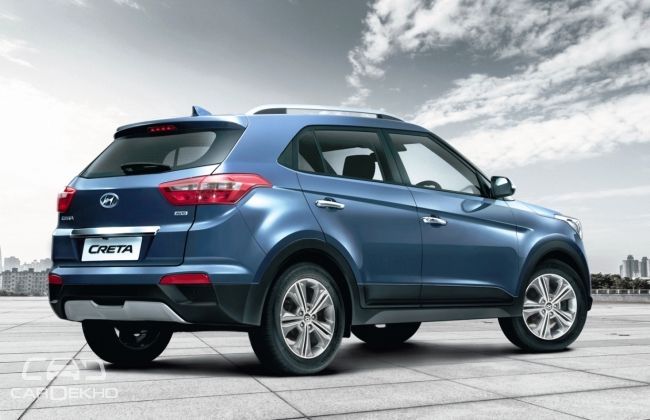 Mr. Srivastava further added, “For any product, the first challenge is in terms of capacity. When we brought the Creta, the compact SUV market was worth only 12,100 units with models like the XUV500, Renault Duster, Nissan Terrano, Mahindra Scorpio and the Ford EcoSport present there. We went in with 6,000 units per month with the intention of taking over about 50 percent of the market. So when you plan for selling 6,000 units a month and the balance players are selling the balance 6,000 units, that is aggressive production planning. The customer response that we have received for the Creta has been overwhelming and that is the reason why we are enhancing its capacity,”

Under the leadership of Mr. YK Koo, the newly appointed managing director and CEO of Hyundai Motor India, company plans to launch two products every year. The carmaker unveiled the much awaited new-Tucson at the 2016 Auto Expo. Creta was launched in July 2015 and has been growing strong since then. It has also been bestowed with the title of the Indian Car of the Year (2016) .