2017 Honda City: Which Variant Suits You?

With The 2017 Facelifted Avatar, The Honda City Has Significantly Upped Its Game In Terms Of Overall Packaging!

Honda is all set to launch the facelifted City tomorrow, almost three years after the introduction of the fourth-generation model in the country. Back in 2014, the all-new fourth-gen model faced a daunting task – to reclaim the throne from the Hyundai Verna. In 2017, with its midlife update, the Honda City 2017 is again arming itself for battle against the upcoming all-new Verna. Besides the Verna, the Ciaz is also giving the City a tough fight, and perhaps it will be tackled as well with this facelift. So what exactly has Honda done with the 2017 City? The Japanese automaker has certainly tried to tie up the loose ends in the City’s packaging. Time to find out which of the 2017 City’s variants suits you. 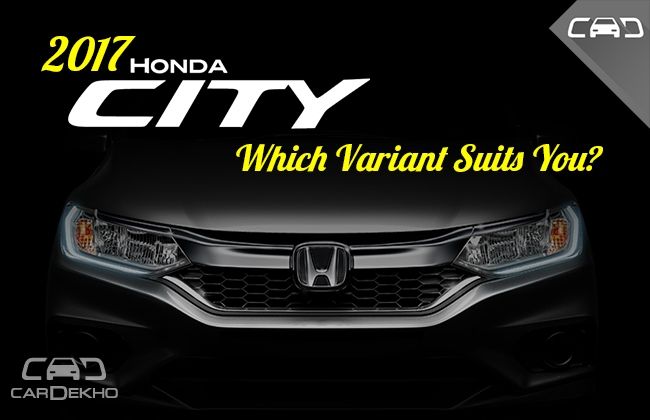 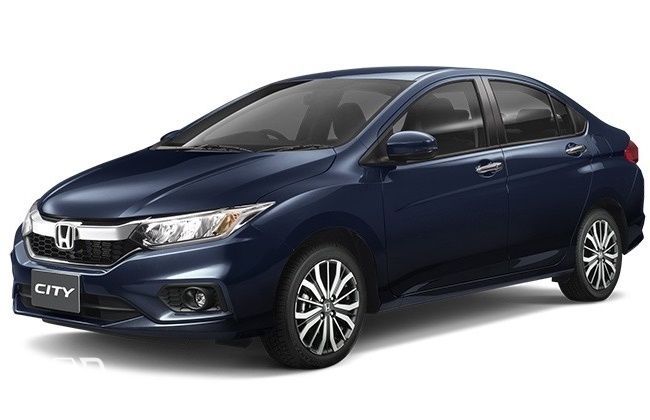 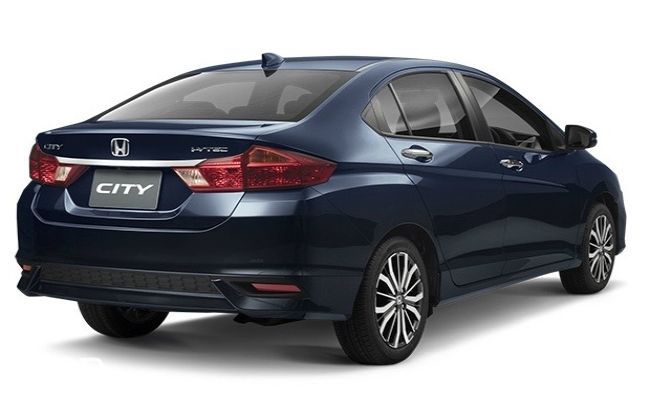 Adds Over The S Variant

Adds Over The SV Variant 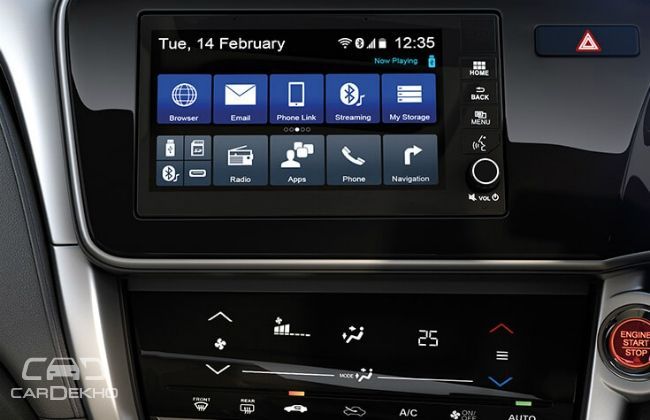 Adds Over The V Variant 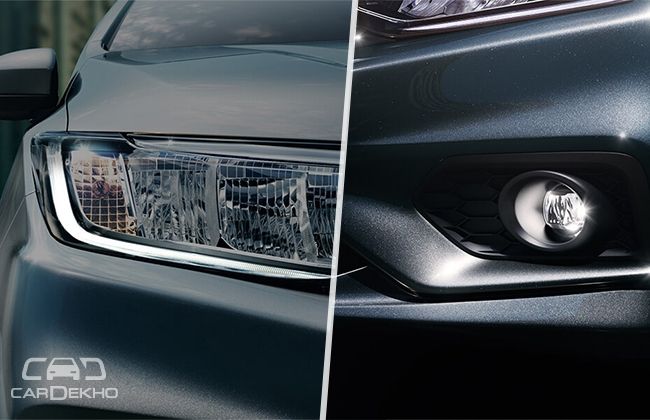 Adds Over The VX Variant 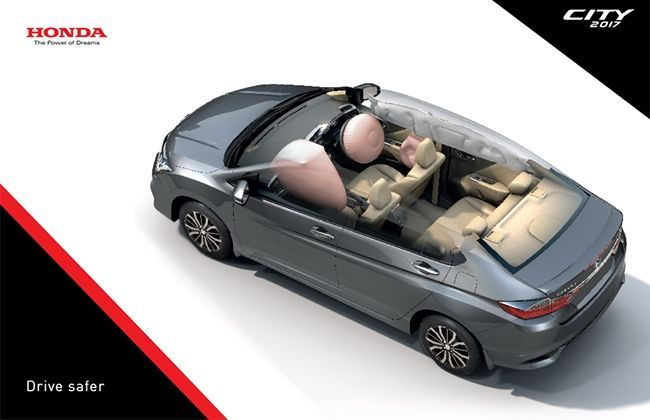 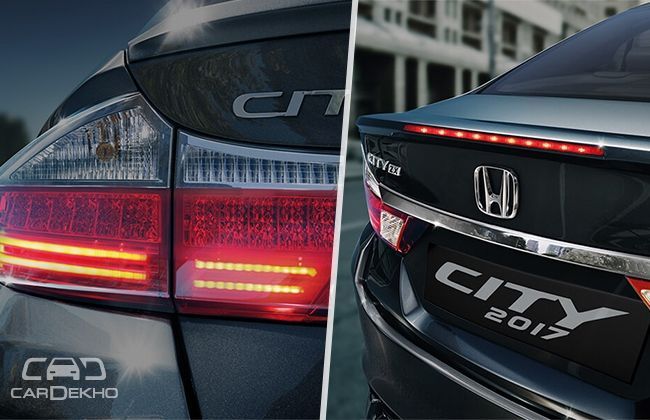 Though the new range-topping ZX has the most flamboyant of the bells and whistles such as all-LED lighting and 16-inch wheels along with six-airbags, the VX, seems to be the most value-packed variant. That’s because, firstly, it features new LED headlights and fog lamps and an updated infotainment system, apart from the goodies of the pre-facelift model. And, secondly, it is likely to be priced on a par with the outgoing model’s VX trim, unlike the new ZX variant. Also, customers looking for an economical automatic option can consider the V variant, since Honda is offering the CVT with paddle shifters from the V trim onwards. This trim has the new infotainment unit on offer as well.  Stay tuned to CarDekho for more updates on the facelifted City.

2017 Honda City: Which Variant Suits You?