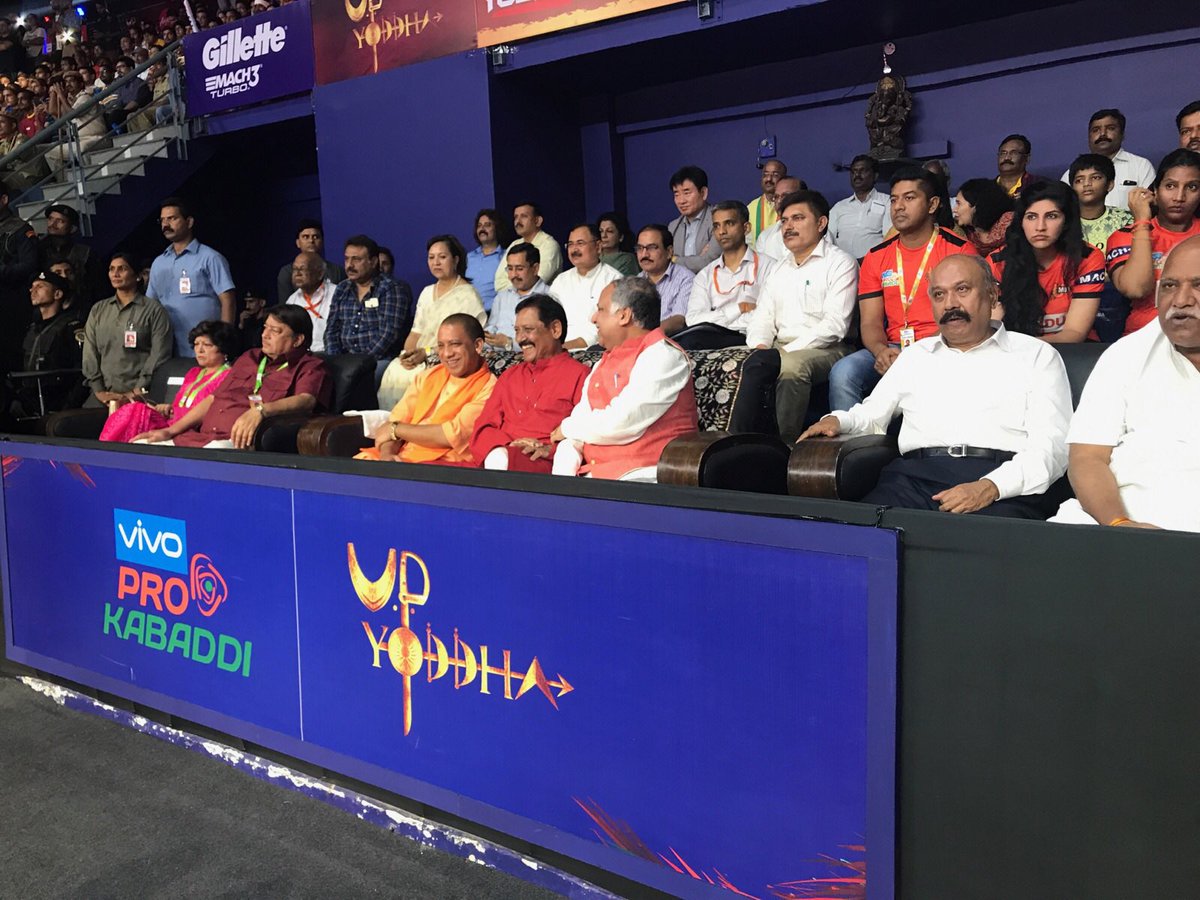 Uttar Pradesh Chief Minister Yogi Adityanath on Friday said the advent of home-grown leagues like the Pro Kabaddi League (PKL) has encouraged a lot of youngsters to take up sports as a career. Adityanath, who was present during the opening match of the Lucknow leg between U.P. Yodhas and U Mumba at the Babu Banarasi Das Indoor Stadium here, admitted to having played the sport during his childhood. "Wrestling and Kabaddi are traditional Indian games.... I doubt there will be any Indian who haven't played these sports in their childhood," he said. "With the advent of the Pro Kabaddi League, the popularity of the traditional Indian sport have taken rapid strides in a cricket-crazy country. "The popularity of the PKL has encouraged our youth to seriously consider the sport as a career option," Adityanath added. 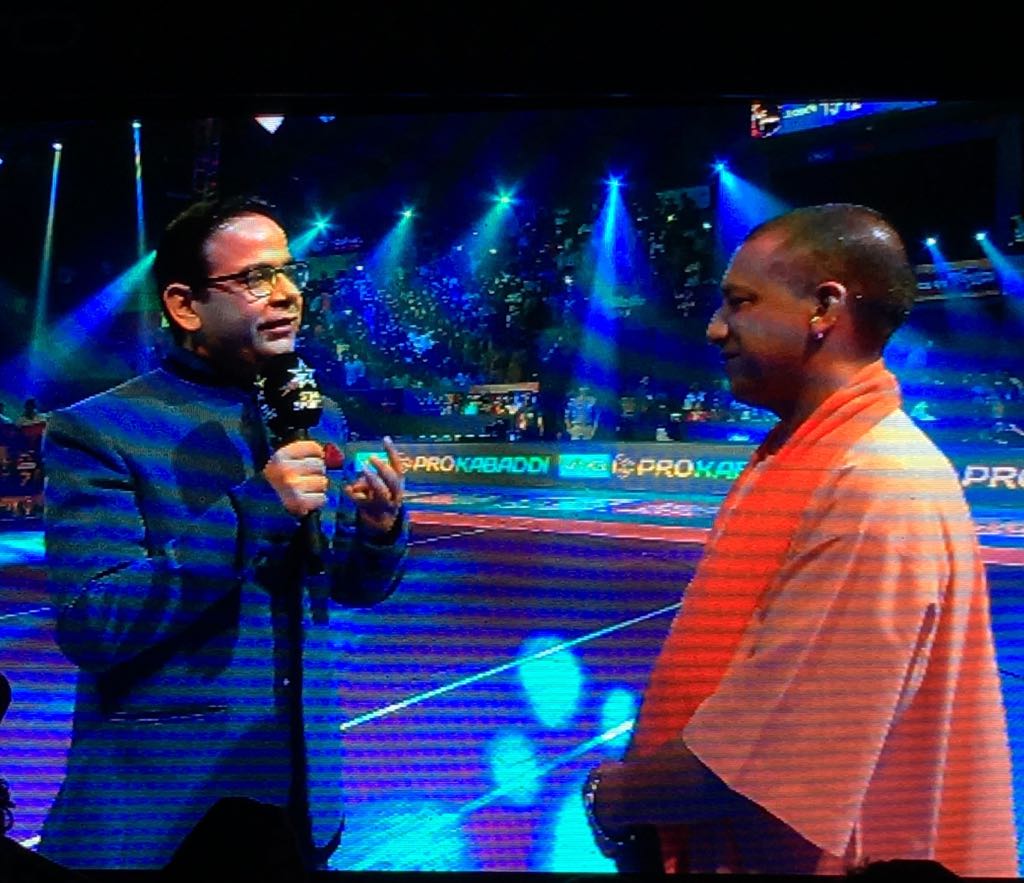 A self-confessed Kabaddi fan, Adityanath, who was accompanied by the state Sports Minister Chetan Chauhan, said he could not stop himself from visiting the stadium once the Lucknow leg started here. Earlier in the evening Bollywood actor, director and singer Farhan Akhtar, who came to promote his upcoming movie 'Lucknow Central', recited the National Anthem in front of a capacity crowd here.