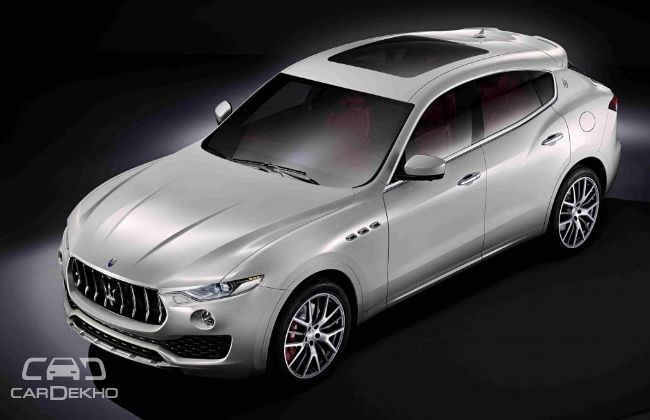 Automakers all over the world are lining up their finest offerings for the upcoming 2016 Geneva International Motor Show and Maserati’s approach to the global event is no different. The Italian automaker has revealed its all-new SUV, the Levante, ahead of its motor show showcase. With Levante, Maserati will peel off it's over a century long tradition of exclusively manufacturing sports cars and never having manufactured an SUV. The car will rival the likes of Jaguar’s F-Pace and Porsche’s Cayenne, amongst others once it is launched.

Maserati claims that the Levante will be able to bestow the driver with impeccable driving dynamics, high levels of performance while entertaining his/her off-roading desires. This particular Maserati has not been engineered to be a thoroughbred sports car, but a much sportier alternative to a luxury utility vehicle. Speaking of the car’s utilitarian aspects, Levante comes with a sophisticated electronic suspension suspension, which features adjustable air springs and controlled damping. Levante also comes with Maserati’s Q4 Intelligent AWD system. 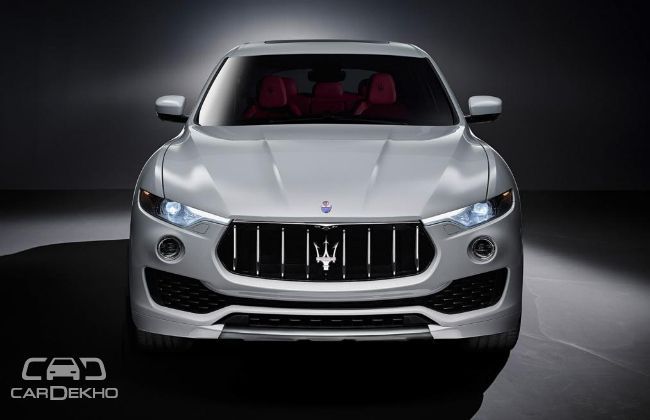 Under the hood, this luxury sports off-roader will incorporate both petrol, as well as diesel powerplants. The petrol variants will be offered with an option of twin turbocharged V6 and a top of the line V8. The power output of these engines will fall in the range of 350bhp to 560bhp. However, the diesel mills will churn out a relatively modest power output range of 250bhp to 340bhp, depending on the variant and state of tune you select. There is no official word confirming whether or not will this car make its way to Indian markets.