Like the Vitara Brezza? Planning on buying one? Well, you'll have to wait a while to get your hands on it. India's largest automaker, Maruti Suzuki, has received over fifty thousand bookings for the sub 4-metre compact SUV. The result? Waiting periods now extend to as much as six months! 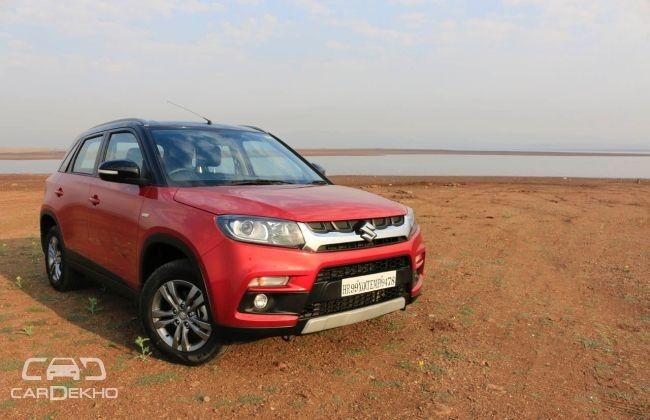 The Brezza garnered 5600 bookings within two days of its launch. That says a lot about the amount of trust the aam junta has in the brand. Maruti has been meeting demand adequately and has delivered around twelve thousand units of the compact SUV within a couple of months. It topped the sales charts in its class, outselling its rivals put together. 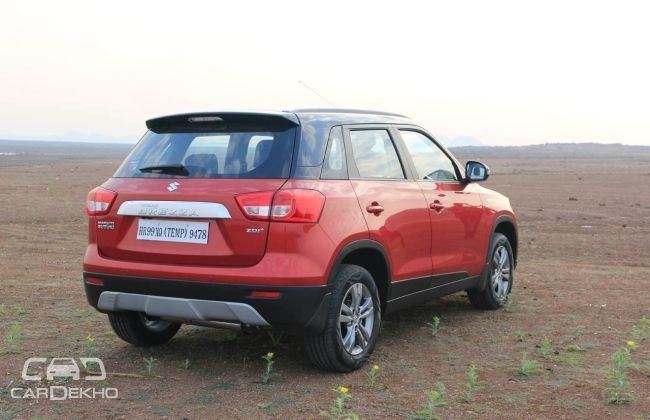 The automaker is also consciously working on ramping up production to meet the swelling demand. A new manufacturing facility will be set up in Gujarat that will produce the Brezza,Baleno, and the new-generation Swift. The new facility will be operational from January next year and is expected to cater to the rising demand.

Prospective customers are in for a treat as well, as Maruti plans on expanding the Brezza portfolio. We expect an automated manual transmission (AMT) to be on offer soon. A 1.0-litre Boosterjet petrol engine is also on the cards that might be launched after it makes its way into the Baleno RS and the Ignis. 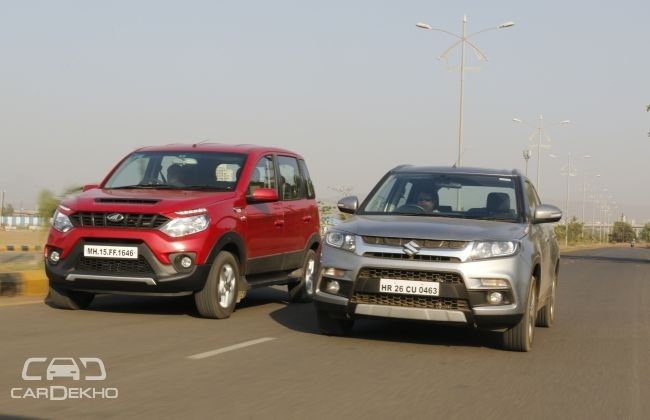 The Vitara Brezza has been a hot favourite in its class and sold twice as much as the Ford EcoSport in the month of April. No wonder the waiting periods have skyrocketed. In case you've booked one and are on the wait list, hang in there. The wait is worth it. Remind yourself why you bought one, read the review.